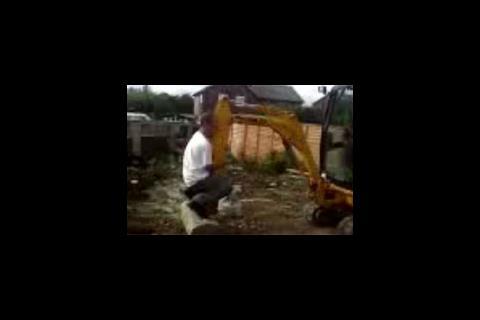 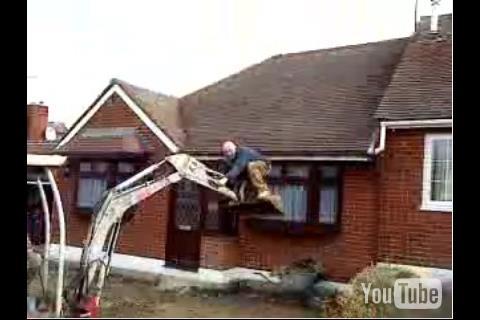 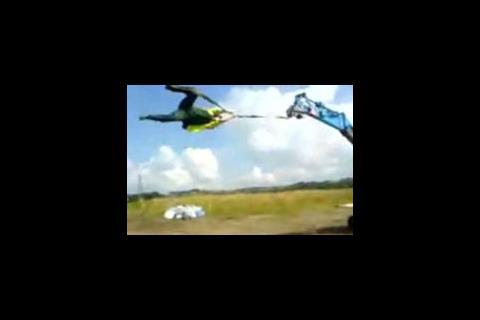 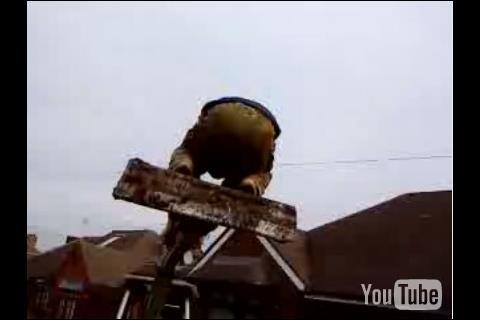 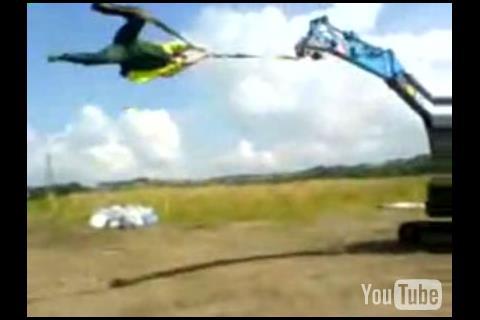 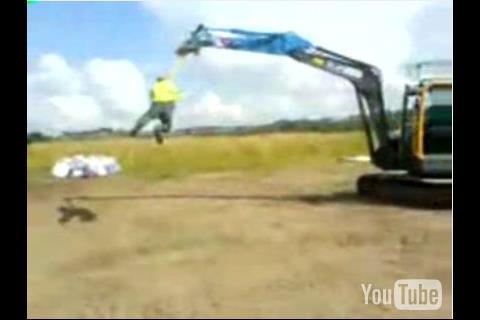 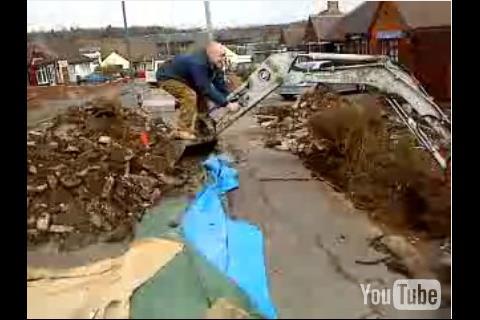 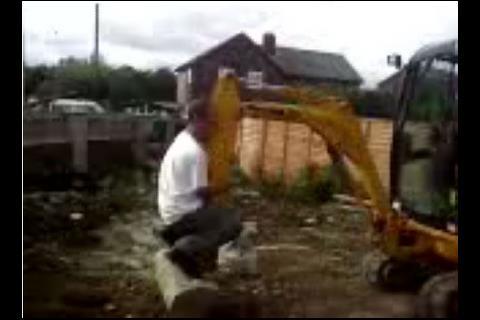 The Health and Safety Executive have warned about the impact of people posting "stunts" with diggers on YouTube.

Stephen Williams, HSE Head of construction, said: "HSE condemns the irresponsible and dangerous behaviour being shown on these YouTube videos."

The comments came in response to a workman who filmed himself being spun round at great speed whilst hanging on to a digger. The film clip, which appeared on YouTube, was posted earlier this month and attracted over 1,200 hits before being removed.

Mr Williams said that working in the construction industry is a "high risk occupation" with 32 deaths between April and September 2007. He said: "These videos show and encourage irresponsible behaviour that could have gone seriously wrong and led to the death or serious injury. HSE encourages all in the construction industry to condemn such videos and help stamp out this type of unsafe behaviour."

The video was filmed on the premises of Scomi Oiltools in Peterborough. The company confirmed that the incident occurred in May last year. A spokesperson for Scomi Oitools said: "The company has a stringent safety policy and will not condone irresponsible behaviour of any nature."

Following an iinternal investigation one employee was sacked over the incident and two others have left. Scomi Oiltools' spokesperson also stressed that the company was not part of the construction industry.

Despite the offending clip being removed dozens of similar examples are still availible on the site. Some of these can be seen below.