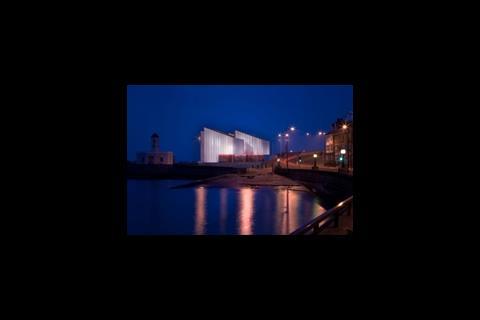 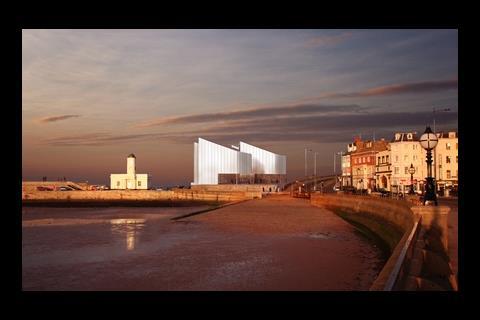 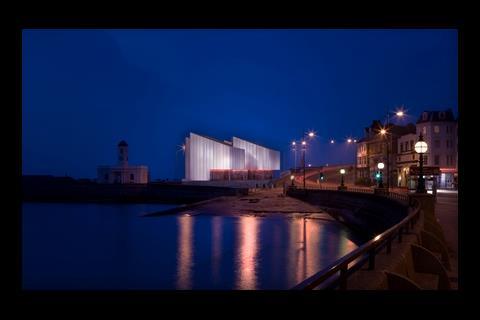 David Chipperfield presented the latest designs for the Turner Contemporary gallerty at The Theatre Royal, in Margate, this week.

The British architect has also attracted attention this week from MPs who officially congratulated him on his RIBA Stirling Prize win.

Since the designs for the gallery were last shown in June, David Chipperfield Architects has been working with Kent County Council as well as taking on comments from the public. The building now comprises six rectangular interlocking forms.

Positioned on a plinth and on two floors rather than three, the building retains a strong sculptural presence on the site. The roofline has been changed to reflect more closely other architecture in Margate and enables northern light to be brought into all the gallery spaces at the first floor level.

The first floor will house all the gallery spaces including the young people’s gallery and a studio space for use by groups including schools. This floor will also feature a balcony that cantilevers out over the ground floor gallery and allows views out to sea.

Back of house space including offices, storage and workshop have been placed on both floors.

Speaking about the latest design, David Chipperfield said: "We have developed the design following the public meeting in June to take maximum advantage of such a dramatic setting with its extraordinary views. Our building will look out to the sea, connect itself to the town and capture the same unique light that inspired Turner."

The EDM, brought by Mr Dai Davies, Independent MP for Blaenau Gwent, also praised the RIBA for organising the prize, and the standards of British architecture.

It said the House of Commons “considers that the fact that four out of the six short-listed buildings are overseas is a testament to the success of British architecture as one of this country's most successful exports”.

Chipperfield won the prize on 6th October for the Museum of Modern Literature in Marbach, Germany.