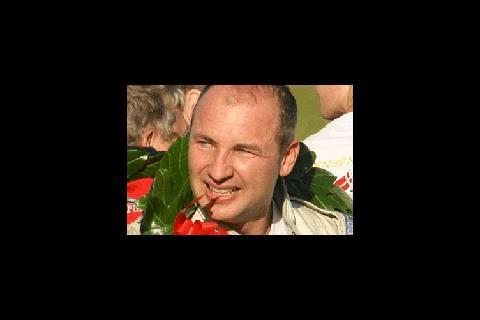 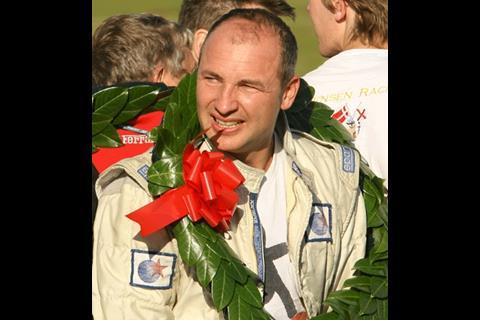 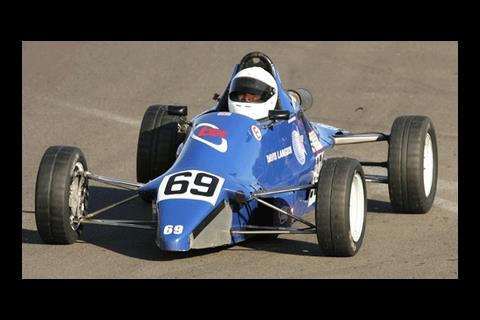 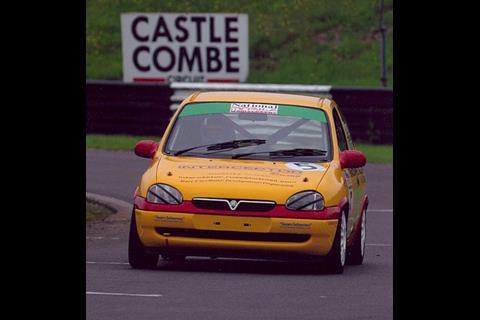 Two partners at consultant Davis Langdon have sped past the chequered flag at the Castle Combe race track in Wiltshire.

Hamilton has raced in the last five Formula Ford 1600 seasons.

All proceeds from his sponsorship go to the Racing for Cure campaign, a motor sport initiative to raise money for the Cure Parkinson’s Disease Trust through various track events.

Poynter-Brown survived a major crash in the race, from which his entire pit crew made a narrow escape.

The race runs from March to September and draws competitors from all over the country’s southern region.