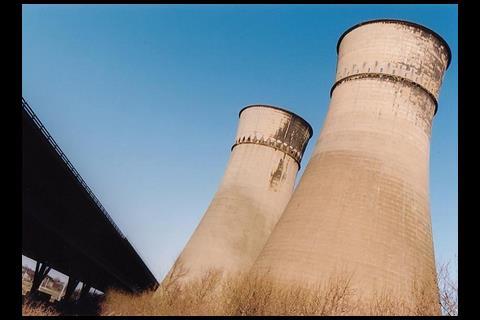 The towers as they have stood in Tinsley, Sheffield, for the last 70 years. 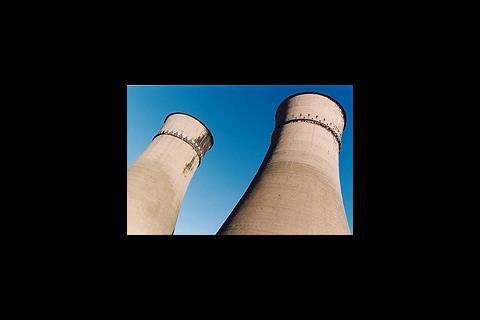 The destruction of the Tinsley cooling towers will take place this year despite a 4,000-strong petition for them to be saved

The Tinsley cooling towers in Sheffield are expected to be demolished in the coming weeks despite a vociferous campaign to save the local landmark.

Power company E.ON claimed the towers were beyond repair, and last week announced that they would be demolished by the end of the year.

E.ON carried out a series of small test explosions near the site last week. It has permission to close the nearby M1 at weekends from September 15, but it denied that the towers would be destroyed in two weeks time.

An online petition calling for the towers to be saved has attracted 4,000 signatures.

A design for a steel lattice in the shape of the towers by Insite Environments will be considered as a replacement for Tinsley cooling towers alongside two other designs.

E-ON is planning a biomass power plant next to the site which it claims would provide enough power for 45,000 homes.

To support the campaign to save the towers, production company Smoothe created an animated short film featuring an artistic vision for the towers.

Save the Tinsley cooling towers video