The Department for Transport has announced £30m in funding to support innovations to decarbonise the UK’s highways.

The Live Labs 2 competition will support projects to decarbonise local highway infrastructure in regions across the country, with a particular focus on construction and maintenance.

The competition, organised by the Association of Directors of Environment, Economy, Planning and Transport (ADEPT), is part of the government’s drive to achieve net zero emissions by 2050. 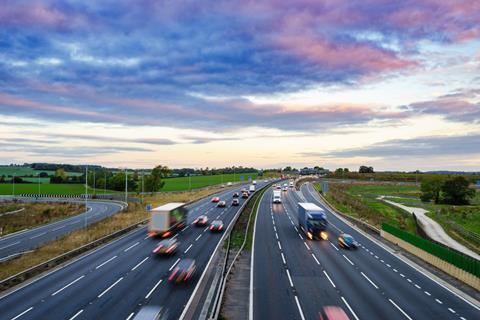 “The highways and transport sector is the UK’s single biggest carbon emitter and although we are seeing a transition to electric vehicles, there is a huge gap where we are yet to tackle road infrastructure and maintenance,” she added.

The first round of the Live Labs programme, launched in May 2019 with the backing of £22.9m, supported the creation of eight local projects.