The developer behind the revamp of Earls Court in west London has brought in a Goldman Sachs executive and former Cabe director to beef up its leadership team.

The Earls Court Development Company said Andy Chorley will join at the end of next month as director of project management and operations. 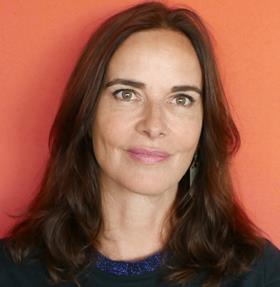 He joins from Goldman Sachs Asset Management where he has spent the past four years as executive director heading the European development and construction team.

Before that he spent 18 years at Lendlease Europe where he was commercial director working across both its construction and development divisions.

Gaventa, who joined Rogers Stirk Harbour & Partners as an associate after Cabe was merged into the Design Council 10 years ago under the so-called Bonfire of the Quangos by the then coalition government, was most recently the director of the Illuminated River Foundation, London’s largest public art and public realm project.

And joining next week is Georgina Scott as the developer’s new finance and commercial director. She comes from L&G’s affordable housing business where she was finance director.

The first homes at the Earls Court redevelopment received planning permission earlier this year, with Kensington & Chelsea council giving the 51 units designed by architect Pilbrow & Partners the all-clear in May.