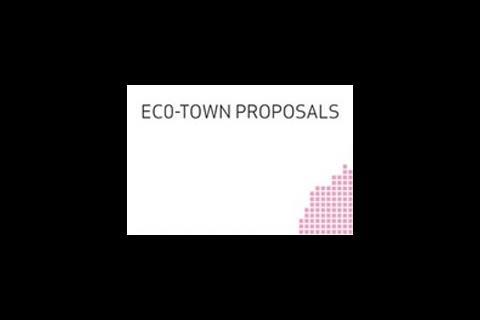 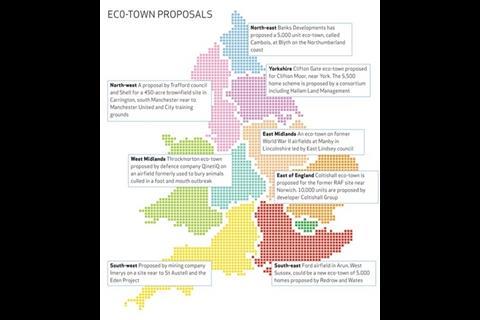 Leicestershire council, which is controlled by the Conservatives, is considering a judicial review of the shortlisting process that privately whittled down 57 anonymous bidders to the 15 announced by the government last month.

The council has already made clear its opposition to the Co-op’s proposed 15,000-home eco-town at Pennbury, near Leicester.

Kevin Feltham, deputy leader of the council, as well as chair of anti-eco-town campaign group Cascet, said county officials had met with lawyers to discuss a challenge this week.

Speaking on behalf of Cascet, he said: “The advice we are getting is not to challenge immediately, but at some point in the next year. There are huge holes in the government’s planning process.”

John Boyce, leader of Oadby and Wigston council, which would host part of Pennbury were it to go ahead, and is yet to form a view on the proposals, said he had asked for a police presence at public consultations on the Pennbury proposals given the vociferous nature of the campaign against the town.

He said: “There’s a possibility some people will feel intimidated by all sorts of banners and flag waving, and everyone has the right to be heard.”

The Local Government Association confirmed it was organising a meeting in London at the end of the month of more than 40 leaders and chief executives from councils with possible sites in their jurisdiction.

Meanwhile, Selby was revealed this week as the proposed home for the Leeds City Region eco-town.