Education on the isles 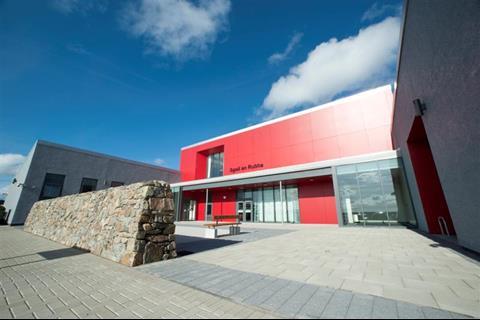 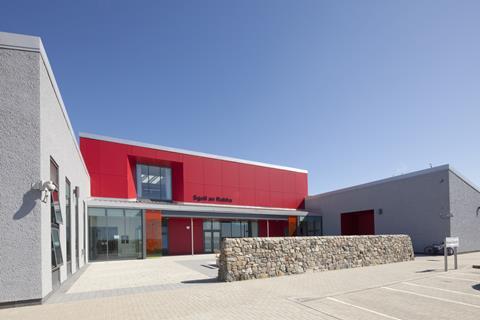 A joint venture between three Northern Ireland contractors is close to completing a series of schools in Scotland’s Western Isles under a £70m contract.

Farrans, H&J Martin and Patton, working under the joint-venture name of FMP, have built the six schools under the Western Isles Schools Project, funded by the Scottish government.

Work, which comprised a mix of new build and refurbishment, began two years ago, with each of the schools achieving a BREEAM Excellent accreditation, including Point Primary School, Bayble, on Isle of Lewis (pictured).

Grant Robinson, managing director of FMP said: “It has been a challenging and rewarding series of projects to manage as working on an island created significant access and logistical barriers, while the weather conditions forced us to halt work on a number of occasions.”