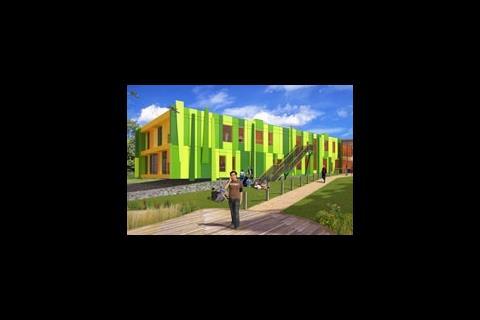 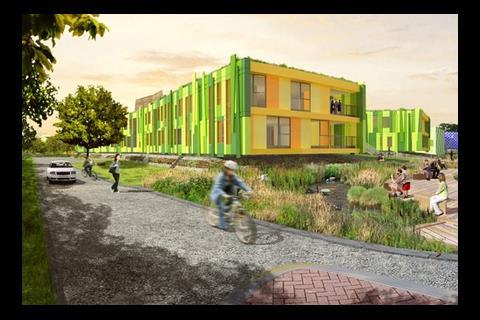 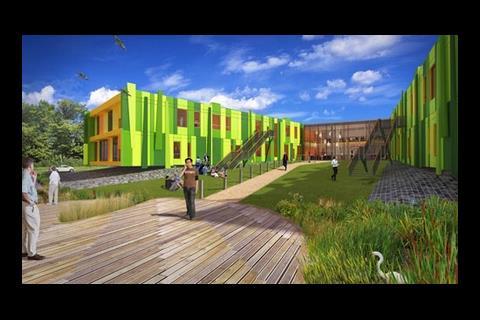 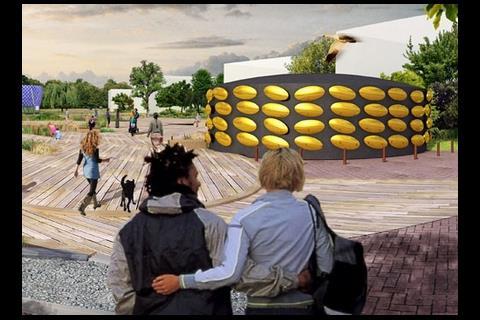 Work has begun on this £50m green science park in Nottingham. Construction is underway on a 42,000 sq ft building, No.1 Nottingham Science Park, and the first businesses will move in during summer 2008. The developers claim Nottingham Science Park, designed by Studio Egret West, will be one of the country’s first environmentally sustainable business parks. The buildings will have brown roofs to attract wildlife and the site’s green spaces will be open to the public. The scheme is the first venture by Blueprint, a regional PPP formed by East Midlands Development Agency, English Partnerships and Morley Fund Management’s Igloo Regeneration Fund.