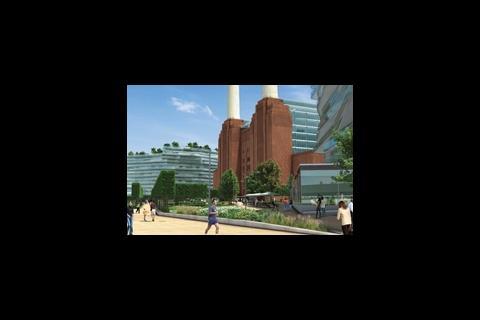 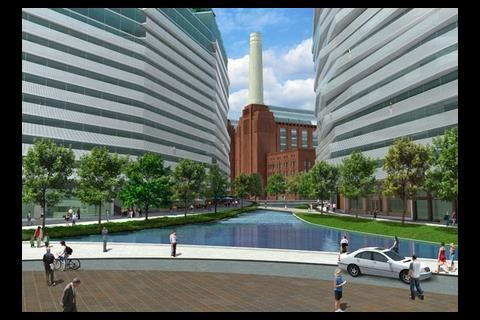 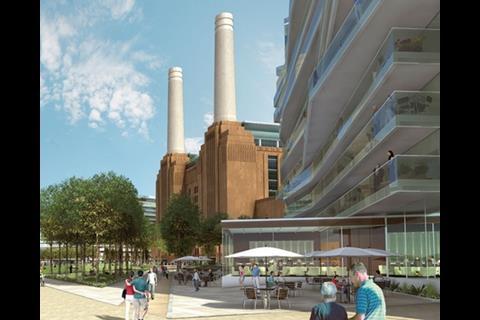 The redevelopment of Battersea Power station, designed by Rafael Viñoly, has been given the green light by English Heritage.

The conservation body has written to Wandsworth council accepting in principle the plans by the developer, Treasury Holdings, to turn the Grade II* listed industrial building a space for flats, businesses and retail.

English Heritage said: “The imposing structure remains as a physical reminder of the capital’s industrial heritage and we welcome the current efforts to create a future for the building and its surrounding site.”

However it did ask that the plans to demolish an old water pumping station on the site, which it says is important to understanding the history of London’s utilities, should be reconsidered.

It also said it particularly welcomed the planned renovation of jetties on the site.