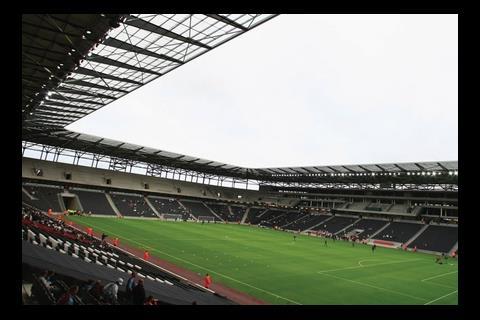 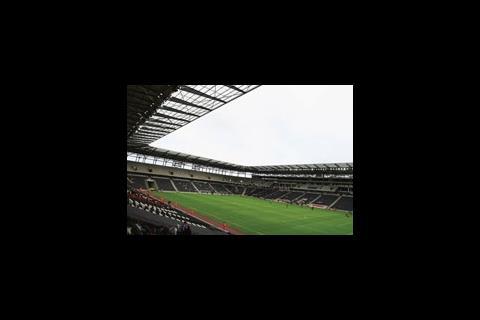 Social housing firm Connaught was one of a string of failed bidders for Enviros, the environmental consultancy arm of Carillion.

The former Alfred McAlpine division was this week bought for £27m by Australian group Sinclair Knight Merz (SKM). According to sources close to the deal, its rivals included compliance firm Inspicio, which is backed by private equity group 3i; it bought Environmental Services Group, also from Carillion, for £16m in April 2006.

Environmental consultants Entec and ERM also ran the rule over the company, as did private equity firm Phoenix Equity Partners.

Despite this, sources said the battle for Enviros was not fierce and several of the companies on the list did not get near the final asking price. It is understood the Inspicio bid ran SKM the closest.

One source said: “Most assumed the price should have been between £15m and £20m. The final price was a good deal for Carillion.”

The sale is part of a strategy by Carillion to reduce its £146m debt by selling non-core businesses since its £547m acquisition of Alfred McAlpine in February 2008.

Building understands that the company put Alfred McAlpine Plant Services up for sale last year but bidders were not prepared to meet the reported £20m asking price.

Last week, Carillion issued an upbeat trading update and said turnover in the Middle East would climb from £464m to £600m in 2009.