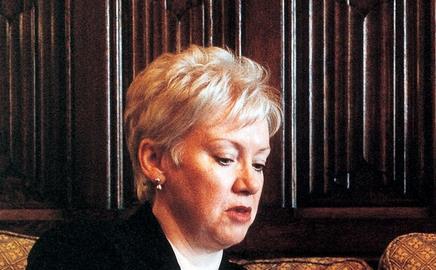 English Partnerships (EP) is to clamp down on buy-to-let investors at its developments.

Baroness Ford, the chair of EP, said the agency’s board had decided to curb sales to buy-to-let landlords on four out of the five sites that it had discussed at its most recent meeting.

The restrictions are being applied by way of legal covenants, which any developer that takes on the site will have to comply with.

She said the restrictions were being imposed to tackle problems, such as anti-social behaviour, which have emerged on managed buy-to-let developments. “We recognise that we are responsible for the quality of these developments,” she said.

EP has previously said it is restricting buy-to-let sales on a number of developments in the South-west. Ford’s comments follow warnings from Kate Barker, the Treasury adviser, that the growth of buy-to-let is restricting the supply of homes for first-time buyers.

Richard McCarthy, a senior official at the communities department, said the government did not want to introduce a general ban on sales to investors. “There’s not a policy that says no buy-to-let here,” he said.

Alan Cherry, the chairman of Countryside Properties, said covenants were likely to be problematic for owner-occupiers who subsequently wanted to rent out their properties.

He added: “One has to be careful, particularly if it affects banks’ ability to lend.”

Eric Sorenson, the chief executive of London Thames Gateway Partnership, said EP needed to tread carefully to ensure that any restrictions did not put off potential developers.