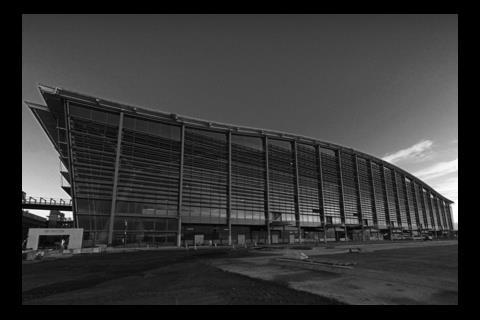 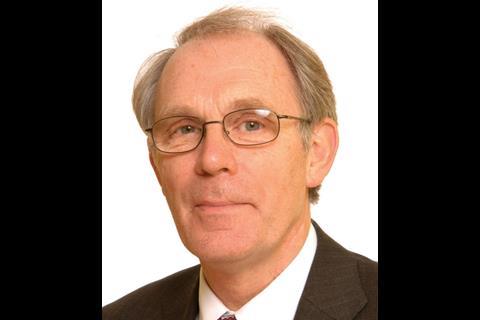 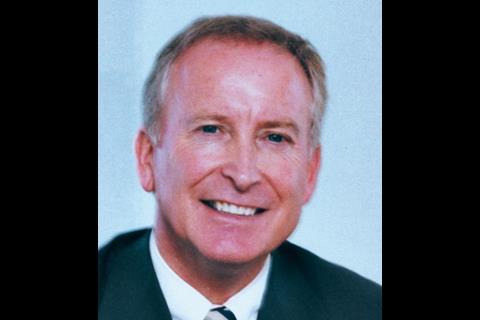 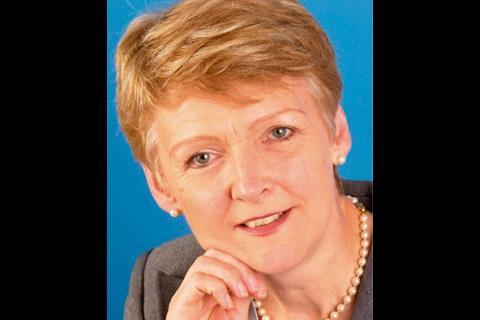 Housebuilders, lawyers and agents air caveats about some proposals, while praising other

A faster, fairer and simpler system is the stated goal of the planning white paper, published last week. However, much the same rhetoric was used for the 2001 planning green paper, which most agree has made life more difficult for developers. So has the government got it right this time round?

National attention has focused on the proposal for a commission to approve major infrastructure projects, and the white paper’s proposal to deregulate small domestic applications.

Michael Gallimore, head of planning at solicitor Lovells, believes the major infrastructure commission could end up being stymied, given the number of opportunities critics will have for judicial reviews of decisions.

And as for the moves to waive householder applications, the Federation of Master Builders points out that loft conversions will need to obtain planning permission for the first time.

For developers, however, less widely aired proposals are likely to have the greatest impact.

The paper proposes a string of fees, including a charge for lodging an appeal with the planning inspectorate. The fees are designed to help the cash-strapped inspectorate become self-financing. The appeal fee and the shorter deadlines for submitting appeals are also motivated by the desire to stop what the government sees as time-wasting manoeuvres.

However, Tony Kitson, head of planning at law firm CMS Cameron McKenna, says: “People appeal out of frustration at the way their applications are handled. If they didn’t, local authorities would never get around to dealing with their applications.”

Andrew Whittaker, director of planning at the Home Builders Federation, agrees. “The stick of going to appeal is very useful.”

The extra payments don’t stop there. The white paper proposes that councils should be able to charge what they like for applications. Ministers have also suggested that councils could offer a “Blue Riband” service in return for an extra payment.

The infrastructure commission could end up being stymied by judicial reviews

Kitson says developers are unlikely to be worried by the sums involved, dwarfed as they are by the other costs involved in their schemes.

Ian Blacker, head of planning at property agents Cushman & Wakefield, believes the extra income could bring benefits to local authorities. “A lot of extra money could be going into the service. People will live with having to pay for appeals as long as there is a quality service.”

The main concern for Whittaker is in the changes to the plan-making process.

Developers have welcomed the move to scrap the requirement that councils hold public inquiries into how they consult on their local development frameworks. However, the white paper also proposes that the government no longer vets the Supplementary Planning Documents (SPD) that councils produce as annexes to their plans.

He is worried that this will give councils greater latitude to introduce their own policies, such as more stringent environmental standards.

“At the moment, our biggest problem is local authorities producing a lot of new policy using SPDs,” he says.

Michael Ankers, chief executive, CPA: “It is positive for large infrastructure projects and for freeing up the bottom end of the market. But it's not going to speed up the process for building factories or extending quarries.”

David Pretty, chair of New Homes Marketing Board: “The proposal to exempt small domestic applications from the system is welcome. If this is done properly, it could allow planners to focus on big priorities.”

Liz Peace, chief executive of the BPF: “The principles are good, but the major infrastructure commission is going to be controversial. The white paper could be embroiled in controversy because of it.”

What do you think of the white paper? Email us at building@cmpi.biz or tell us “What you think”.