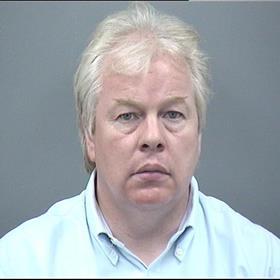 Three fake housebuilders have been sentenced to a total of 10 years in prison for their role in stealing almost £1m in VAT repayments for building houses that never existed.

But a HM Revenue and Customs (HMRC) investigation found not a single brick had been laid.

Jamie Colwell was sentenced to five years and three months imprisonment, Brian Colwell was jailed for 32 months and James was given a 20 month sentence behind bars, at Bournemouth Crown Court on Monday.

Both Jamie and Brian Colwell absconded and were sentenced in their absence. Warrants have been issued for their arrest. 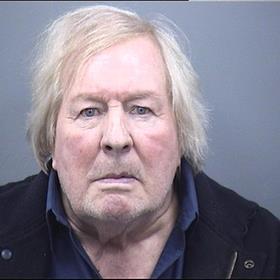 They used the two businesses to fraudulently claim VAT repayments totalling £965,897 between February 2009 and May 2015. Investigations revealed the companies’ bank accounts were simply used to fund their’ lifestyles.

The fraudulently obtained money was used in a range of areas including luxury cars, a speedboat, stabling horses, and designer clothes, as well as day to day expenses such as rent. 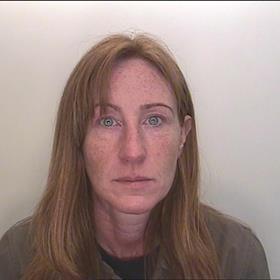 Richard Wilkinson, assistant director of the fraud investigation service at HMRC, said: “These criminals set up sham companies solely to pocket public money to fund their lifestyles, blatantly stealing almost £1m from the public services we all rely on.

“Anyone who has any information on the whereabouts of Jamie and Brian Colwell can get in contact with us at our Fraud Hotline on 0800 788 887 or call police.”