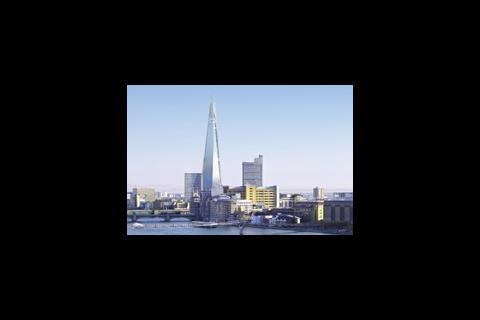 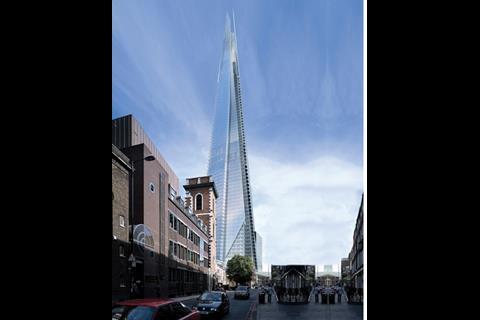 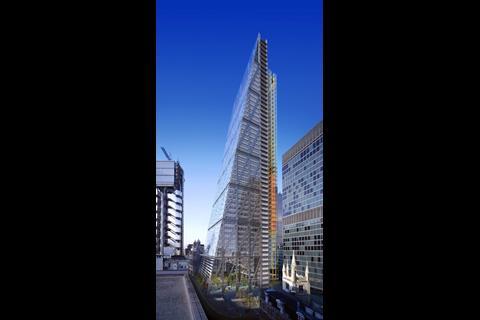 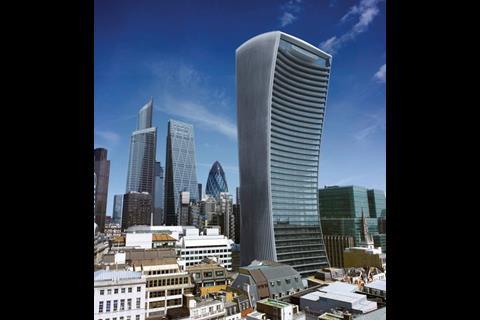 The world’s largest property agency CB Richard Ellis has forecast grim times ahead for the building of new office space.

In examining the building schemes planned between 2009 and 2011, CBRE has come up with a drastically reduced estimate of new offices being finished in the City of London. In The Sunday Telegraph, they put the revised figures down to revised rental growth expectations, the end value of developments, construction costs and – crucially – the availability of finance.

This may see, as has previously been suspected, projects such as The Shard and The Cheese Grater, put into jeopardy despite work beginning on site clearance for both projects recently.

CBRE is anticipating that 2008 will mark the peak of the office building cycle, estimating a delivery of 3.6m sq ft of new office space, against the previously planned 4.5 m sq ft.