Firms gear up to bid for Scape’s £4bn civils frameworks

Contract notice out in February

Scape has unveiled plans for two civil engineering frameworks worth a combined £4bn – almost twice the value of its current deals.

The public sector procurement authority has published details for its third generation civil engineering frameworks, with the procurement process due to start next year. 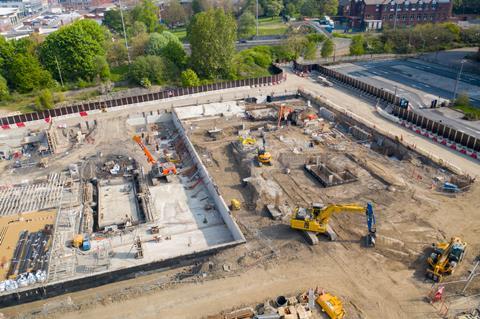 Winners will be announced next November

Running for a period of four years from 2023, the deals include an option to be extended for a further two years until 2029.

A contract notice will be published in February with preferred bidders announced next November.

Scape will be holding virtual market awareness days for prospective bidders on 17 January for Scotland and for England, Wales and Northern Ireland two days later.

Bidders will be invited to tender for either one or both frameworks. The existing frameworks are due to expire in January 2023.