Camden council has put firms on notice for a £620m property works framework in the north London borough.

Contractors will carry out construction and property work such as building improvements, repairs and maintenance, M&E work, fire safety and redevelopment. 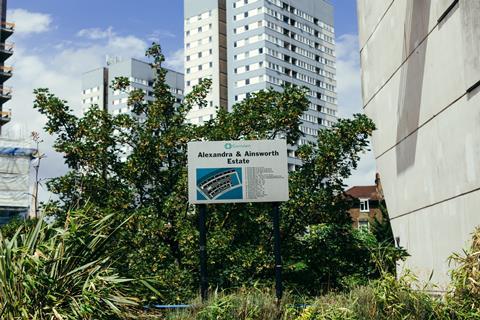 Neighbouring authority Islington will also have an option on the four year deal.

The Camden Property Works Framework will be divided into seven lots with the highest value a £300m deal to complete new build and regeneration works.

A lot covering general building and improvement works is worth £160m.

The framework will replace Camden’s Better Homes and Construction Framework which was awarded in 2016 and runs out later this year.

Firms that landed spots on this deal, also split into seven lots, included Galliford Try, Higgins and Rydon for the £100m new build lot and Morgan Sindall, Mulalley and Wates for the £142m internal and external works lot.

Bidders have until 27 March to express interest with work due to start this September and run until August 2024.