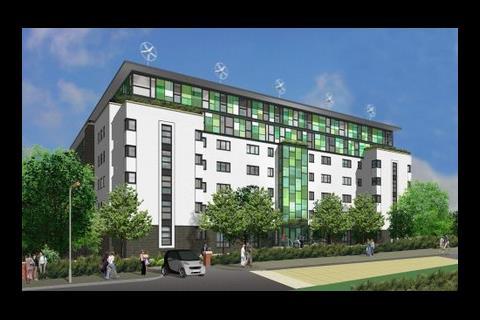 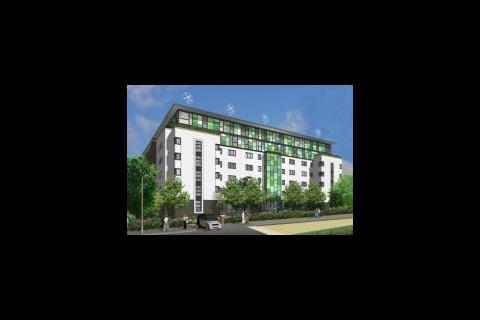 Construction has begun on the UK’s first carbon-negative residential development.

“The combined technologies mean that greenhouse uses less energy than it creates, which allows the excess to be fed into the National Grid,” said a spokesman in a press release. “This makes the development carbon negative.”

Developers say the innovations mean the "greenhouse" will save around 700 tonnes of carbon and 3.5 million litres of water per year compared with an equivalent conventional development. It will cut utility bills by up to one-third.

Additional features embrace a design-led approach to minimising environmental impacts. These include an electric car club scheme, a bike by-the-hour service, full on-site recycling facilities and allotments to grow your own food.

Chris Thompson, director at Citu, said: “The commencement of construction operations are a testament to the success and continued belief of our partners, suppliers and funders to this ambitious and exciting project. We’re sure this pioneering project will become one of the most positively talked about developments for years to come.”