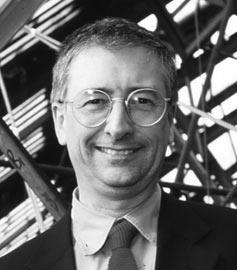 Terry, who had been suffering from cancer, joined BDP in 1972, and spent three years at the firm’s Manchester office. He then worked at US multidisciplinary consultant Heery International for nine years before returning to BDP in 1990.

His most noted project was the £100m refurbishment of the Royal Opera House in central London. The project, which won a RIBA award, was put together from 10,000 drawings over aperiod of 16 years, and reshaped the area of Covent Garden surrounding it.

Almost as radical was the £60m Royal Albert Hall refurbishment, which brought the Victorian concert hall’s backstage facilities into the 21st century. That work was carried out with only a few periods of closure.

Terry was an advocate of computer technology in construction. He served as UK chairman for the International Alliance for Interoperability, later known as buildingSMART, from 2002 to 2008.