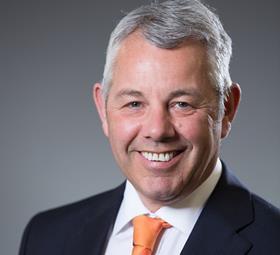 He joins the board of the government agency, which looks after more than 4,300 miles of motorways and main trunk roads, for a period of three years and replaces Tom Smith.

He was previously a non-executive director of the Advance Manufacturing Centre at the University of Sheffield, deputy project director at EDF and director of projects for British Energy.