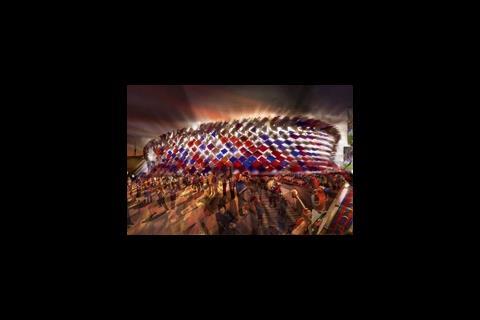 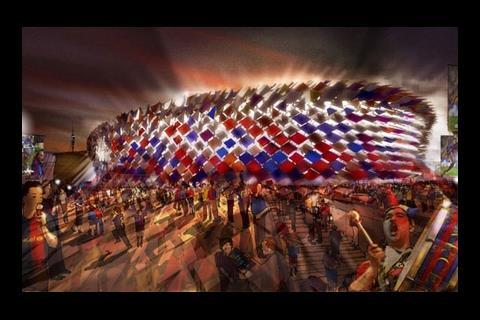 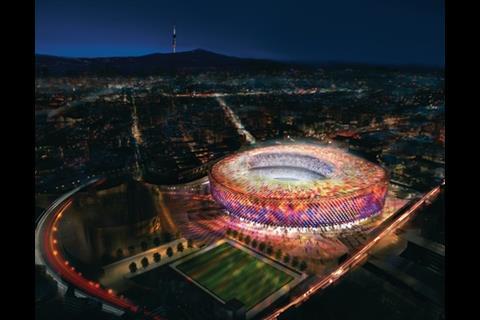 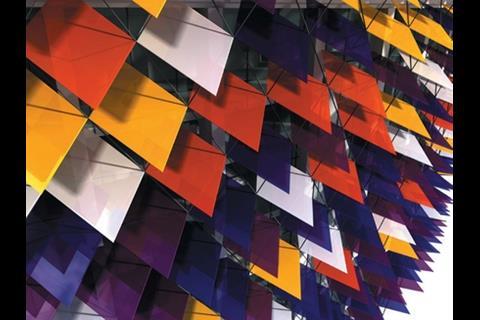 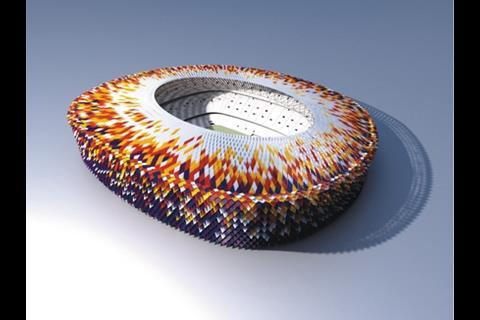 The first images have been released of Norman Foster’s designs for the £175m redevelopment of the Nou Camp stadium in Spain, home to Barcelona football club.

The Nou Camp currently seats 98,000, with the new design hoping to increase that to a capacity of 106,000. Foster was inspired by "trencadis", a mosaic style consisting of broken tiles used by Antoni Gaudi.

The stadium’s exterior will be made up of polycarbonate and glass panels that will change colour at night, offering an attractive light display. Other features include a retractable roof and extended hospitality and public areas.

Foster, who was selected to redesign the Nou Camp, the biggest stadium in Europe, as the stadium celebrates its 50th birthday, said: “Football is a powerful and democratic force that brings together all social classes in celebration; therefore a stadium … is a truly democratic space … that goes beyond aesthetics to have a social agend"’.