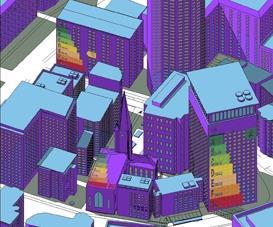 The twelve schemes will be operated by:

They will be responsible for accrediting energy assessors to deliver the remaining parts of the European Directive on the Energy Performance of Buildings (EPBD):

For a table that explains which schemes will provide which type of assessor, click here.