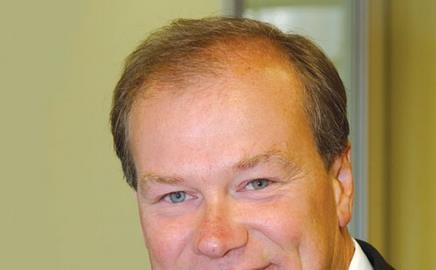 Galliford Try initially pulled out of the race to buy Linden Homes last year because it thought it was up against too much competition.

The contractor, which last week announced that it was offering to buy Linden for £109m, dropped out of the bidding process because it did not want to take on the costs of due diligence while so many other bidders were also in the running.

Greg Fitzgerald, chief executive of Galliford Try, said: “We submitted a price at the end of September and later withdrew as we didn’t like the look of the competition. It was only in early December, when we were granted exclusivity, that we began to carry out due diligence.”

Fitzgerald added that he was satisfied with the acquisition as “we got it on our terms”.

Galliford Try’s acquisition of £276m-turnover Linden catapults it into the UK’s top 10 housebuilder list and gives it a greater foothold in the South-east, where Linden is particularly strong. The combined company will build about 3,000 units a year, which gives it about the same output as Berkeley Homes.

Fitzgerald said Galliford Try would be looking to make savings of about £2.6m but denied there would be a high number of redundancies. “There are 360 people working in Linden and the only duplication is in the head offices, where we will lose about 10 people.”

The only duplication is in the head office, where we will lose around 10 people

However, Philip Davies, Linden’s founder and chief executive, will leave the company in six months, after working on the integration. He will receive about £18.4m from the sale.

Galliford Try is raising £150m through a share offering to help fund the deal. Fitzgerald said he had no plans to split the businesses but the acquisition did give more independence to the housebuilding arm. “I love the hybrid version. I’ve got options today that I didn’t have last week. I’ve now got two businesses that can stand alone,” he said.

Galliford’s offer ends a seven month search to find a buyer for Linden. Other names linked to the company included Miller Group, Bellway, Redrow and Barratt.

The figures include the first full six months after the acquisition of Morrison Construction and Chartdale Homes in the 2005/06 financial year.