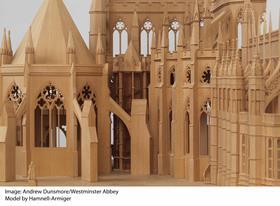 Gardiner and Theobald has been appointed to project manage the first new tower at Westminster Abbey for 200 years.

The new stair and lift tower will be the most significant addition to the building since Hawksmoor’s west towers were completed in 1745, and will enable public access for the first time into the Abbey’s eastern Triforium.

The new tower has been designed by the Abbey’s consultant architect Ptolemy Dean  and will fit into the courtyard outside Poets’ Corner between the 13th Century Chapter House and the 16th Century Lady Chapel.

Expected to open in 2018 the galleries will also provide an entirely new perspective on the Abbey’s interior which until now has only been seen on television. 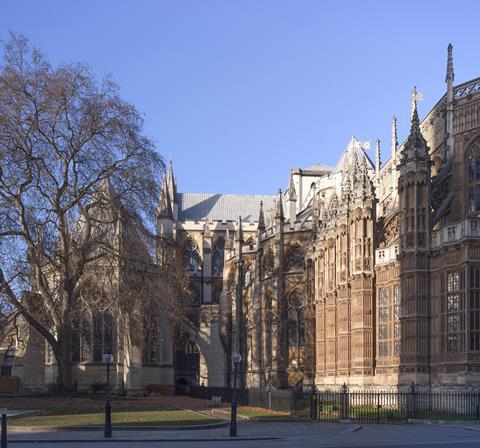 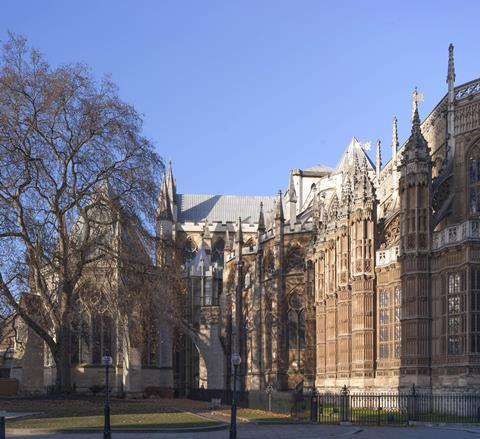 Westminster Abbey with the new tower