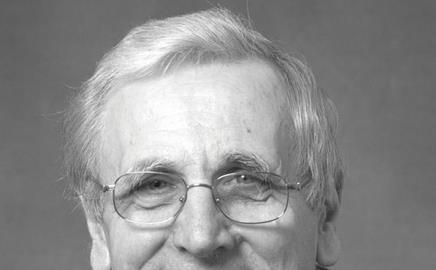 Private housebuilder Gladedale is expected to report that profit in 2006 rose by more than half to about £90m.

Gladedale has been expanding rapidly over the past year, despite the fact that it has made any acquisitions.

The firm predicts that turnover will rise to about £680m, and Remo Dipre, the firm’s executive chairman, has made clear that he wants Gladedale to become one of the top 10 housebuilders in the UK. It is presently 12th in terms of turnover.

He said: ”We expect to report growth for 2006 at a similar rate as for 2005 and our strategy remains to maintain our growth, mainly organically, but we will consider acquisitions when the right opportunities arise.”

Dipre and David Gaffney, Gladedale’s chief executive, have recently completed the restructuring of the company. Gaffney said: “After an in-depth review we have adapted a unified brand that will support our drive to becoming one of the dominant players in housebuilding.

“We believe that uniting our mainstream housebuilding activities under a single brand is pivotal to achieving our future growth aspirations.”

Its affordable housing divisions, including North Country Homes, will be brought under the Primo brand. Dipre said that Primo homes will be aimed at the first-time buyer.