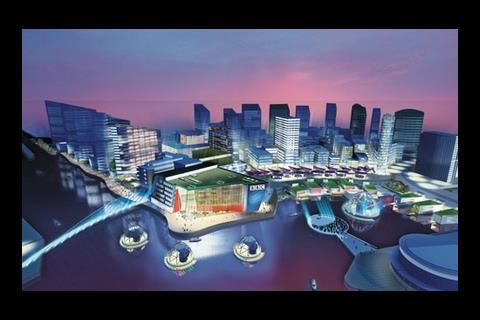 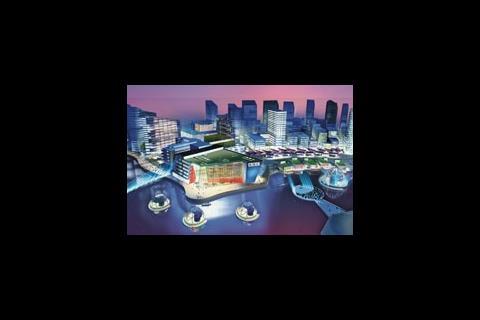 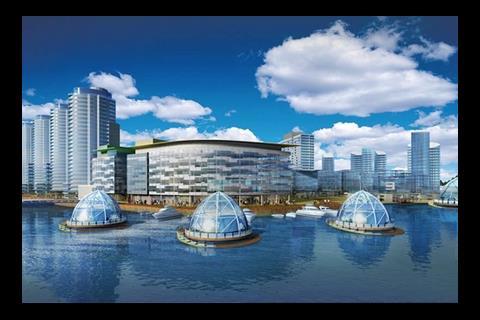 Consultant Gleeds has been appointed cost manager by Peel Media for phase one of mediacity:uk development at Salford Quays in Manchester.

Costing £350mn, the scheme will include over 500,000 sq ft of commercial space, approximately 500 new apartments, a 200 bedroom hotel and an associated public space.

John Murray, managing partner at Gleeds and responsible for the project, said: “Having worked with the BBC at both their White City and Portland Place centres in the past we have a strong track record in this sector.”

At its heart will be a triangle of iconic buildings, the Lowry Centre, The Imperial War Museum North, and a new media complex, which will house the BBC studios catering for children’s, sports and news TV, and radio.