Government: Industry must raise its game 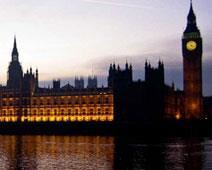 The construction industry has “a long way to go” to meet the aspirations set out in the government’s industrial strategy for construction, business minister Michael Fallon said this week.

Speaking to Building ahead of the launch of the industrial strategy this week, Fallon criticised the industry, particularly over its relationship with its supply chain and its lack of ambition over international growth.

Fallon launched the strategy, which was drafted by chief construction adviser Peter Hansford after consultation between industry and government, at Building’s Government Construction summit in London on Tuesday (2 July).

The strategy sets an agreed joint vision for the industry to achieve by 2025, through improvements in: the speed of delivery of construction projects; the cost of construction; sustainability; and international growth.

Fallon said: “The industry is some way off this vision. There are too many poor perceptions of it by the public, it is yet to develop a coherent export performance, or develop a competitive career structure for its employees.”

Fallon added that he understood why larger companies would have less interest in helping their suppliers in a downturn, but said performance needed to improve.

“The industry as a whole has got to take more ownership of its supply chain. There’s self interest in looking after your supplier, and we need to see more of it.

“It’s a very different industry from others I work with.”

The industrial strategy sets out a vision with 10 commitments under five key themes of skills, innovation, sustainability, economic growth and leadership.

It identifies four key measurable ambitions (see box below), which Hansford said would be jointly met by government and industry.

Fallon said he would be happy to be held to account for the delivery of those ambitions.

The strategy will be implemented by a new 30-strong Construction Leadership Council, to be jointly chaired by business secretary Vince Cable and Network Rail boss David Higgins.

Hansford said the industrial strategy was very different to previous reports, such as those by Sir Michael Latham and Sir John Egan, because it was jointly devised and committed to by industry and government.

He said: “It’s been a process of the government and the industry challenging each other, then finally coming up with ambitions they’re both comfortable to commit to.

“This is not a strategy coming out of government - it’s industry and government together.”

However, while the strategy has been widely welcomed by industry bodies, it has also been met with scepticism in some quarters.

Richard Steer, chair of consultant Gleeds, said: “I am all for reducing costs, improving productivity and increasing output, but this is not a report that goes the ‘whole hog’ in meeting these objectives. Instead, it bears considerable resemblance to the film Groundhog Day.” 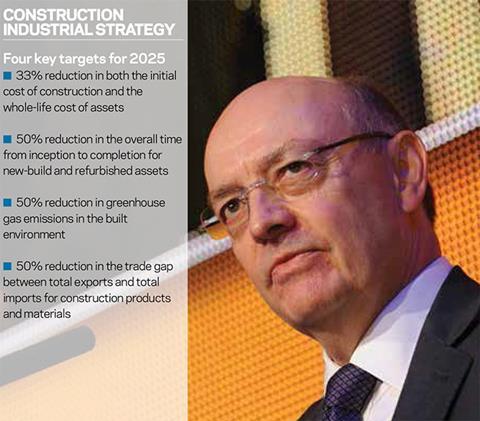 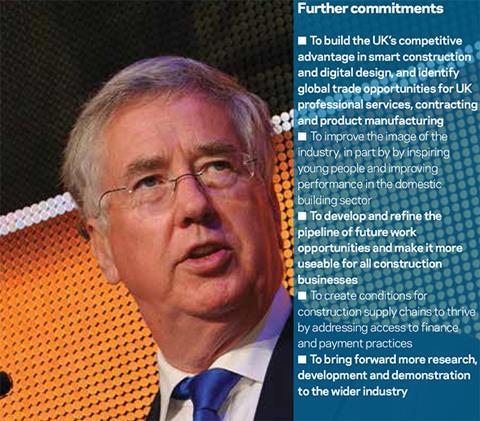