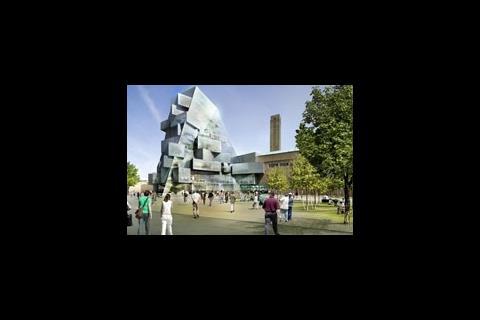 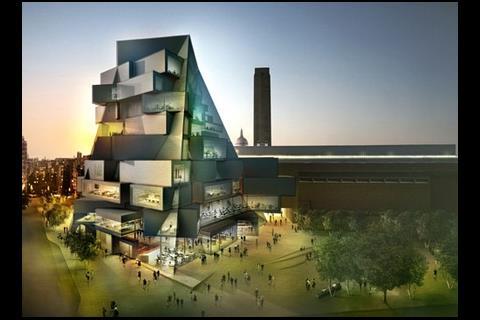 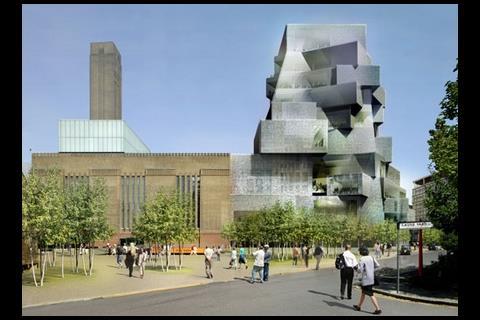 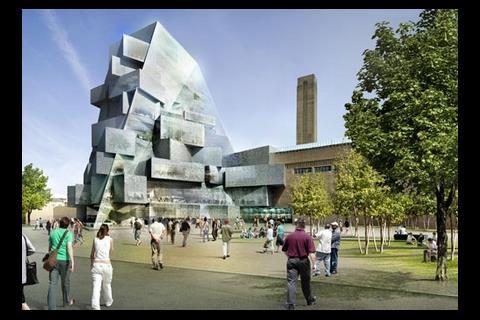 The government announced a £50m investment in the extension of Tate Modern Gallery. Culture Secretary James Purnell declared the creation of a new building will increase the gallery’s premises by 60%.

The extension is due for completion in time for the Olympics in 2012 and is set to attract an extra million visitors to the museum.

The minister said: “This is a really important moment for Tate, and for London. Herzog and de Meuron's astonishing design will create a stunning new landmark for the capital, and a brilliant space for showing the very best of international modern art to the world, free of charge.

"Tate Modern has been a runaway success with the public from the day it opened. I know that this new development, which we hope will be completed in time for 2012, will prove once and for all that London is the cultural capital of the world."