The government has pledged £2.7bn of cash to build six new hospitals across England.

Health secretary Matt Hancock said the initiative would be the largest hospital building programme in a generation as part of the government’s Health Infrastructure Plan initiative.

This funding means six new large hospitals now have the money to get underway now, with schemes due to be completed by 2025. 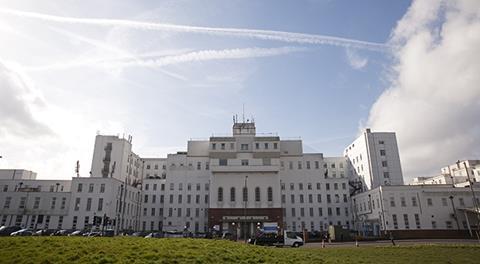 A further 21 schemes have been given the go-ahead and will share in a £100m funding pot established to develop their business cases.

The aim will be to deliver these schemes between 2025 and 2030, subject to business case approvals.

In total, this programme involves more than 40 hospital building projects as some schemes involve the development of more than one hospital site.