Project is exepcted to complete next year 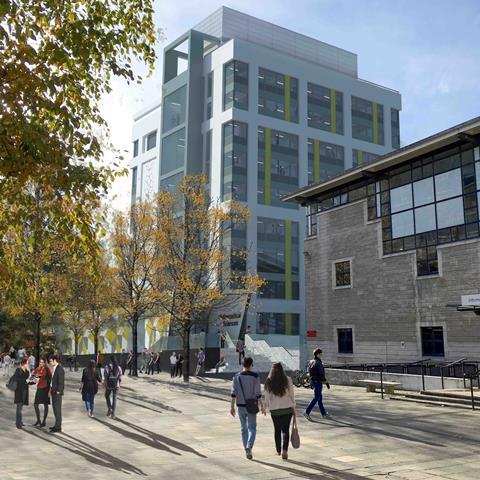 Graham Construction has bagged the job to revamp one of the Queen Mary University of London’s Mile End campus buildings.

The firm will modernise and extend the existing School of Mathematical Sciences Building, as well as overhaul the building’s envelope. 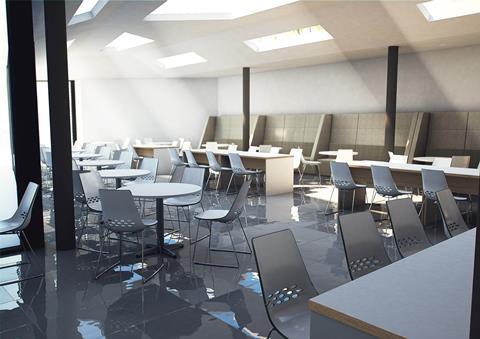 The refurbished building will house teaching rooms, private and group study areas and a new central space is also to be built at the campus to enable students at the university to socialise.

Completion of the scheme is due in April 2019.

This is the latest contract win for Graham in a matter of days after last week it announced it has been appointed to install noise barriers on the M40 motorway between junctions 3 and 8 that conects London with Birmingham.