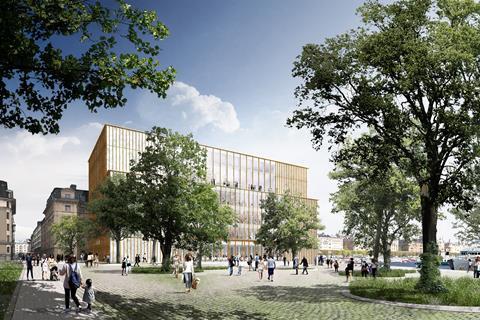 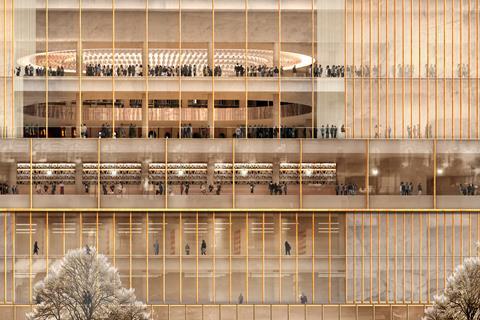 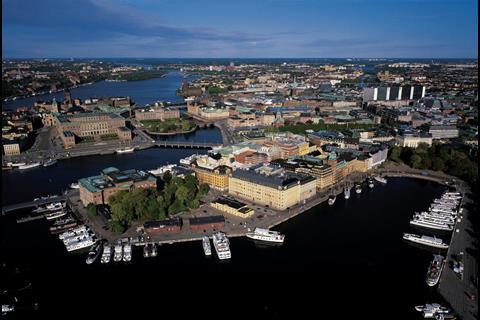 The Nobel site in Stockholm 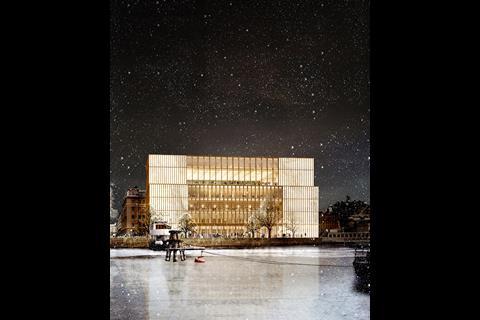 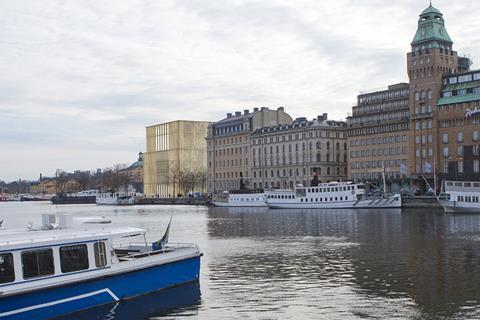 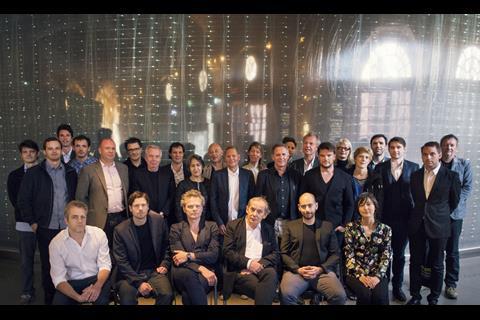 Work on controversial project could start next year

The way has been cleared for work to begin on David Chipperfield’s Nobel Centre in the centre of Stockholm.

The city council voted 54 to 43 for the controversial building project on the Blasieholmen waterfront on the site of a historic customs house, a site donated by the council. This follows approval from the planning committee last month.

If there are no appeals, work could start on site in 2017 and take about two years.

The project, which Chipperfield and partner Christoph Felger won in 2014, has been highly controversial in the Swedish capital with thousands signing a petition arguing that the location was too sensitive for such a large building.

Caroline Silfverstolpehe of the Preserve Blasieholmen network, has described it as a “giant colossus – a de facto convention centre on the mediaeval quayside pillaging everything in its path”.

Speaking at the debate in City Hall this week, councillor Magnus Nilsson acknowledged the issue was “toxic” and said: “I understand that it evokes much emotion – to build in the inner city is difficult. It is difficult for the simple reason that we love our city. But I think that this knowledge centre could be something we should be proud of.”

Lars Heikensten, executive director of the Nobel Foundation, said they were pleased with what he described as a “resounding yes”.

“I am convinced that the building in itself and the activities that will take place there will be highly appreciated,” he said.

“Likewise, the area around the Nobel Centre – with well-equipped quays and walkways – will make the site more accessible than it is today for Stockholm residents.”

The centre will host exhibitions, lectures and educational activities around the work of the Nobel Prize.