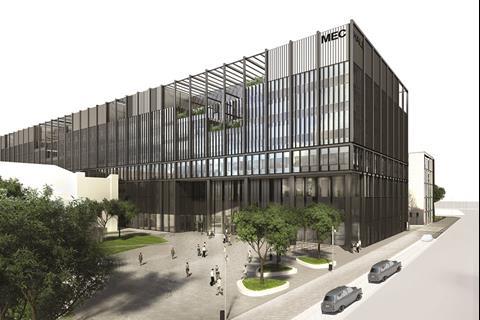 Manchester Engineering Campus Development (MECD) will be one of the largest single construction projects ever undertaken by a higher education institution in the UK. The build is scheduled for completion in 2020 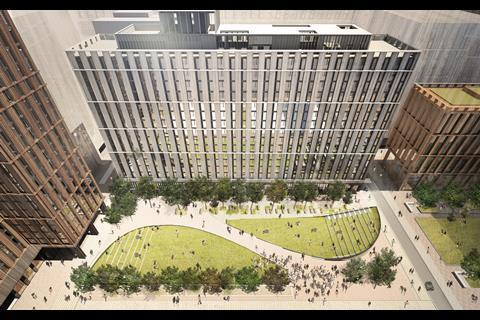 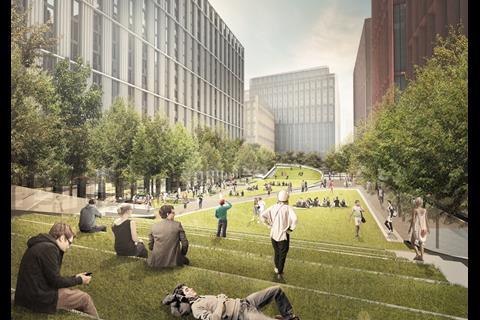 Manchester city council has approved two huge schemes in the south of the city, including a £350m new engineering campus for the University of Manchester and a major redevelopment of a former BBC site.

Balfour Beatty has been lined up to build the Mecanoo-designed campus in the Oxford Road area of the city, which will accommodate four engineering schools and two research institutes for 6,750 students and 1,300 staff across floor space equivalent to 11 football pitches.

Demolition work is already underway, with main construction works set to start later this year. Completion is scheduled for 2020.

The engineering campus is a key part of the university’s overall £1bn campus masterplan, which is being delivered through a contracting framework featuring Balfour Beatty, Laing O’Rourke and Sir Robert McAlpine.

The council has also approved plans for the latest phase of Bruntwood and Select Property Group’s redevelopment of the BBC’s former Oxford Road studios.

The overall scheme will deliver 1.1million sq ft of residential, commercial and public space, with the residential space to be managed by Select’s Affinity Living brand. Phase 1A is already underway and is due for completion in September 2017.