Minister declines to call in project designed for Concorde site 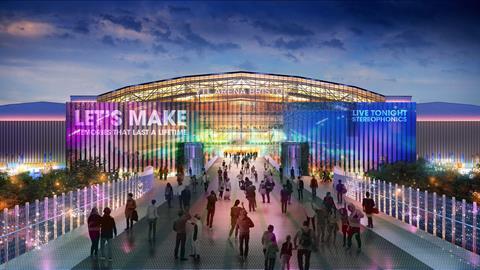 The final hurdle facing Grimshaw’s 17,000-seat arena planned for a site just north of Bristol has been overcome, with the decision by the communities secretary not to call it in.

The proposal, for the former Filton airfield, will see three hangars which were used to manufacture the supersonic Concorde aircraft converted into a new leisure facility.

Grimshaw has been working with developer YTL on the scheme which won approval from the city council earlier this spring.

Because of its size and location the council’s approval was referred to Robert Jenrick, the communities secretary. But he indicated he is happy to leave it in the council’s hands.

The three Brabazon hangars will be redeveloped into a complex featuring a 17,080-capacity live entertainment arena, as well as floorspace for exhibitions and events and other leisure activities.

YTL said construction of the arena complex will be privately funded and it expects to attract 1.4m people a year, making the venue the third largest after London’s O2 and the Manchester Arena. 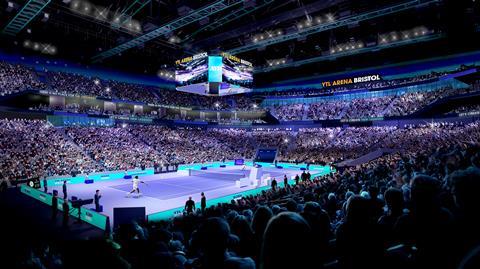 Plans to build a Populous-designed Bristol Arena on the five-acre Temple Island, by the city’s main rail station, were scrapped in 2018, with new plans for the site developed by Zaha Hadid architects.

Nearly 300 homes designed by Feilden Clegg Bradley Studios are being built on the site of the Filton aerodrome, forming a community called Brabazon, after the hangars which developed Concorde. 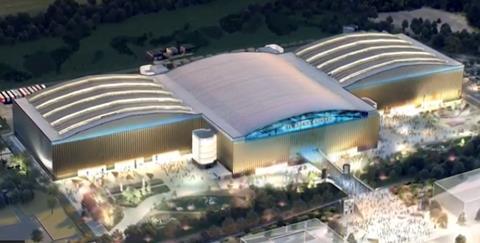