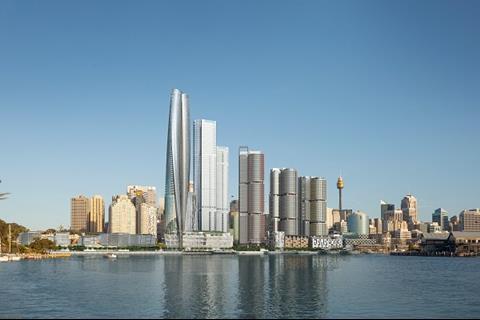 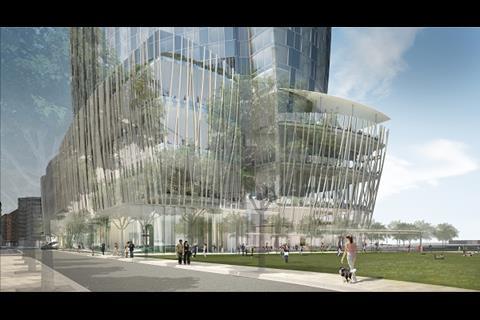 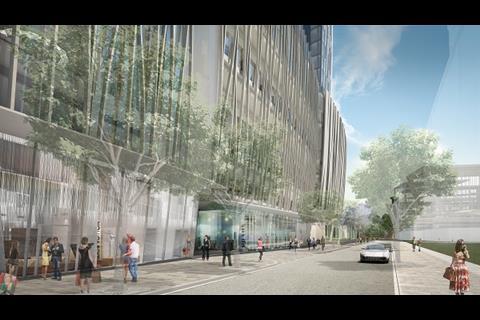 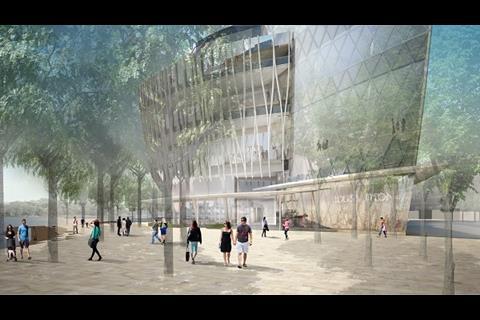 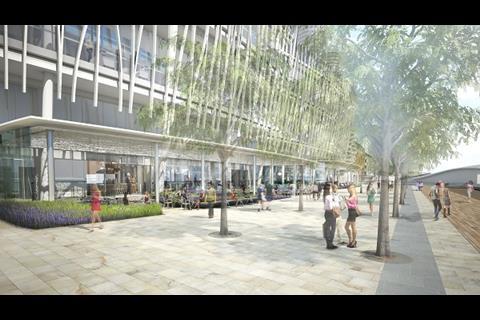 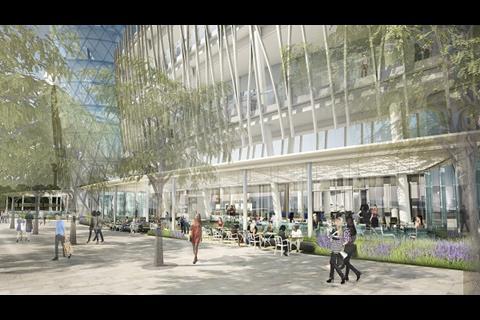 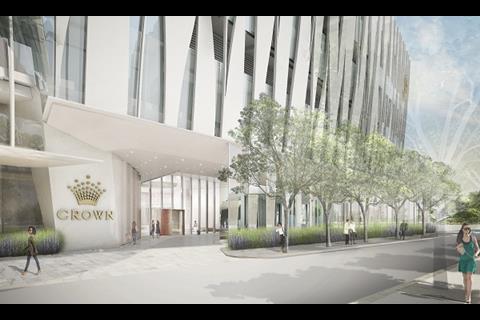 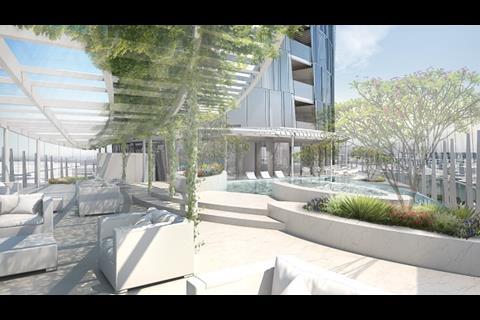 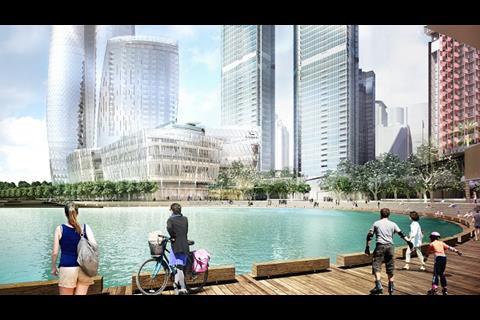 The $2 billion Crown casino and hotel development is part of the $6 billion Barangaroo development which was masterplanned by Rogers Stirk Harbour & Partners.

Negotiations began on the height issue in 2014, with planners won round this month. The main changes in that time have been to the public realm.

Chris Wilkinson, founding director of Wilkinson Eyre, said the practice had worked closely with the client and local authority to address issues of public concern “while maintaining the high quality of architectural design”.

“Our ambition is to deliver a sculptural building on the waterfront that is specific to the site and inspired by its surrounding nature and environment,” he said.

He has previously explained that the design was inspired by a Wren church in London, and spoken of the importance of getting the podium right as most people will experience the building from ground level.

Robert Rankin, chair of Crown Resorts, said the development was due to open in 2021.

“While it has been a long and detailed process, we are pleased with the overall outcome and we’re deeply committed to building a six-star hotel resort that Sydneysiders and all Australians can be proud of,” he said.