Decision rules portion of consultation had been 'inadequate'

A High Court challenge to the combustible cladding ban has been upheld.

In a letter published yesterday (11 December) Frances Kirwan, who is the deputy director for the government's building safety portfolio, revealed a High Court challenge to the consultation process that introduced the ban had ruled that a portion of the consultation had been "inadequate". 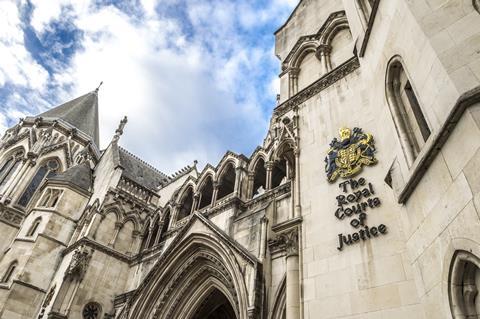 The challenge centred on the inclusion of products intended to reduce heat gain within a building, such as blinds, shutters and awnings, within the ban.

As a result the court quashed one part of the 2018 regulations, which had included within the ban any "device for reducing heat gain within a building by deflecting sunlight which is attached to an external wall”.

>> Analysis: How is the CLT industry responding to the combustibles ban?

Kirwan said: "It is important to recognise the Court’s decision does not otherwise impact the ban on the use of combustible material in and on the external walls of buildings in scope.

"It remains government policy that combustible materials should not be used in or on external walls or in any attachments to those walls."

The practical effect of the court judgement, which was finalised two weeks ago, is that the regulations now exist as if that section of the regulations had never been included in the ban.