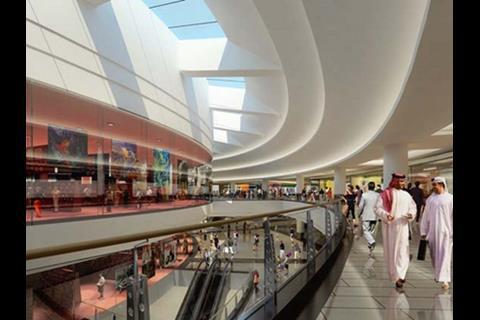 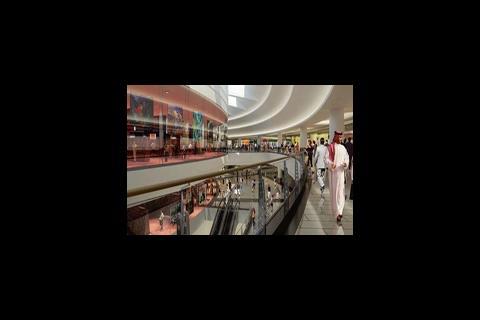 International consultant Hill International has won a contract to cost manage the £402m ($815m) Mall of Arabia project in the UAE.

Ilyas and Mustafa Galadari Management Investment and Development appointed the consultant on the scheme which is part a £1.2bn ($2.4bn) City of Arabia project in the heart of Dubailand, one of the world’s largest retail outlets.

Raouf S. Ghali, president of Hill’s project management group, said: “The Mall of Arabia is a hallmark project for the City of Arabia master development.”

The mall will be directly linked to the Restless Planet dinosaur theme park, the Wadi Walk canals and other areas of the City of Arabia via three monorail stations.

Construction is expected to begin in December of 2007 and be completed by April of 2010.