Hips to apply to all homes from next month 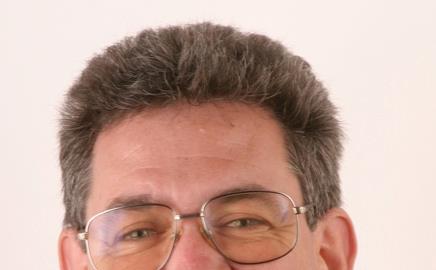 The government is expected to extend its controversial home information packs (Hips) to the entire housing market by the middle of next month.

Building has learned that officials at the communities department have been sounding out providers of the packs on when the initiative can be rolled out to the entire market.

The providers claim they will be ready to compile Hips for every home by the middle of October.

Hips came into force for three-bed homes at the start of this week. But the pack’s opponents claim the government has not assessed their potential impact.

The RICS published figures this week showing that the number of four-bedroom homes that came on to the market in August, when the packs were introduced, fell by half compared to July.

The National Association of Estate Agents also reported a 63% drop in the number of four-bed properties on their books.

But Ockenden said: “The shortfall could be explained by an awful lot of other factors, like the fact that the people who live in four-bedroom properties tend to go on holiday in August.”