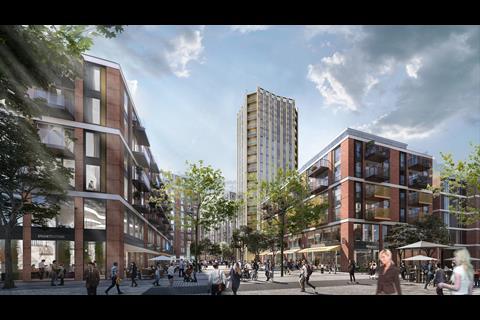 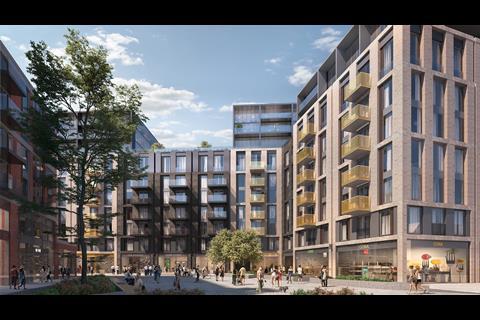 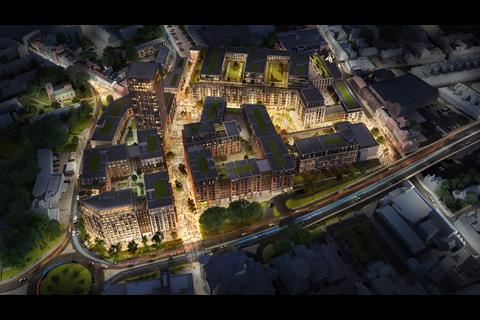 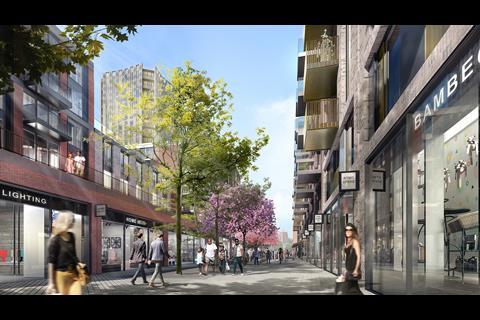 Historic England has said it will fight the decision to give a controversial £300m scheme in the heart of Norwich the green light by asking housing secretary James Brokenshire to step in and run the rule over it.

The Anglia Square project, which is being developed by housebuilder Weston Homes and landowner Columbia Threadneedle, was given planning by the city council last week.

But the heritage group said it will write to Brokenshire before Christmas demanding he call in the scheme.

Historic England and local residents have complained the tallest tower is still too high for the city’s skyline – known for its views of churches – despite having five storeys lopped off it.

The scheme, which will replace a 1960s development with three buildings of up to 12 storeys, has seen a fourth tower come down in size from 25 to 20 storeys.

But John Neale, Historic England planning director in the East of England, said the reduced 20 storey tower would still “radically disrupt the character of the cityscape” and would intrude in many views.

He said: “While we recognise Anglia Square is in need of redevelopment, this 20 storey tower is certainly not the answer. Despite the reduction in height, it would still remain a prominent and alien feature.”

Bob Weston, chairman and chief executive of Weston Homes, said: “Anglia Square is a major £300m urban renewal project which will position Norwich for the future and provide a new mixed-use destination for the city.

“This is one of the biggest urban renewal projects outside of Greater London, bringing striking new buildings, ‘Covent Garden’ style public spaces, inward investment and job creation. The regenerated site will further enhance the local community and complement the existing city centre.”