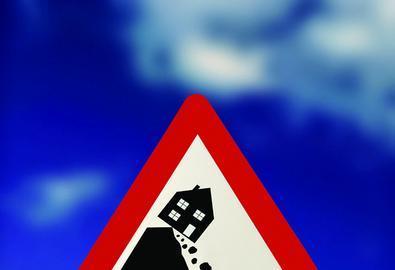 February prices close to 1990 low and unsold properties piling up, according to RICS

UK house prices in February hit a historical low close to that during the economic recession in 1990.

The RICS monthly housing survey revealed that 64.1% of surveyors reported a fall in house prices last month, close to the record figure of 64.5% in June 1990.

The number reporting a fall in February was 10% higher than for January.

The level of unsold properties has risen to 92 per surveyor, an increase of 8.5 since last month. This leaves the ratio of sold against unsold property at 26.5%, a record low since September 1996.

Ian Perry, a spokesman for the RICS, said: “Confidence in the market is clearly having an effect on prices. A combination of a lack of available finance and weakening demand is causing a slow drop in capital values.

“While there is very little new supply coming onto the market, it is unlikely that there will be significant price drops in the short term, but the build-up of unsold stocks will encourage buyers to negotiate lower asking prices.”