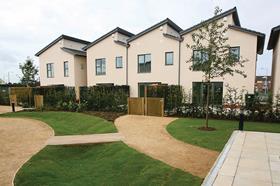 The government has ignited a fierce debate over the potential introduction of minimum space standards for new homes, with housebuilders warning it will have a big impact on the number of homes built.

The government raised the prospect of minimum space standards for all new homes in a consultation this week following its housing standards review, but the proposal was greeted with resistance from housebuilders.

In addition to space standards, the consultation set out proposals on simplified standards around energy, water usage, accessibility and a raft of other issues (see box below).

But the issue of space standards provoked the strongest debate.

The consultation said the government was considering introducing minimum national space standards, but had not yet decided to implement the policy, noting the government’s preference for voluntary, market-based mechanisms.

The consultation said the national space standard could be accompanied by a standardised national space labelling scheme, which would require housebuilders to set out how big homes are when they are sold, to ensure home-buyers can make genuine choices.

Minimum space standards have already been introduced in London by mayor Boris Johnson, with advocates claiming there has been little impact upon build rates.

But John Slaughter, director of external affairs at the Home Builders’ Federation, said the body was totally opposed to minimum space standards, and that introducing them would “undoubtedly” lead to a reduction in housing construction.

He said: “We have argued strongly that minimum standards will either make sites less viable or make housing less affordable.

“It’s just not a thought-through proposition and would be a real mistake in dealing with the housing supply problems we have.

“The risk is it would undermine choice of new homes for those making a choice between the amount of space they have and what they can afford.”

However, the RIBA called for the government to go further by adopting a higher standard than that identified in the consultation as the minimum. Stephen Hodder, RIBA president elect, said: “This consultation is a significant step towards giving people the homes they want and putting right the wrongs of the last three decades.” 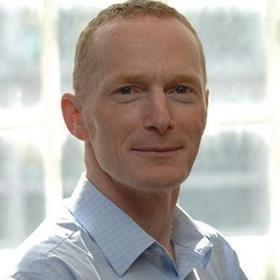 The government continues to water down regulation with its attempt to scrap the Code for Sustainable Homes following its minimal changes and delayed start to Part L. It would be difficult to justify this as red tape inhibiting development when housebuilder share prices have surged and mortgage support is fuelling a strong recovery. Before abandoning this route to sustainable housing it would be useful to understand the government’s alternative vision to tackle this aspect of the climate change - currently it appears to be “nothing”. 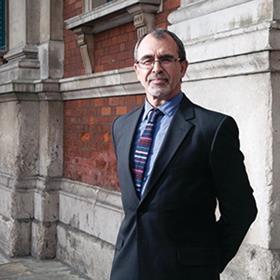 Consolidation of all these standards into a simple framework is a definite step in the right direction. Ideally, the government ought to put all of this into Building Regulations without ambiguity, to create a level playing field, but the alternative proposed [of nationally described standards] is the next best thing. 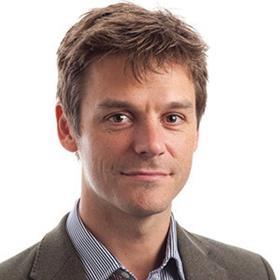 Broadly speaking I think there’s a need for rationalisation. It’s right to keep energy targets in the remit of building control inspectors, which these changes will do. With planning you have a number of people to reach an objective opinion [on a scheme]. With a definable metric like energy it’s a question of compliance or non-compliance so
why are planners expecting to see energy targets?