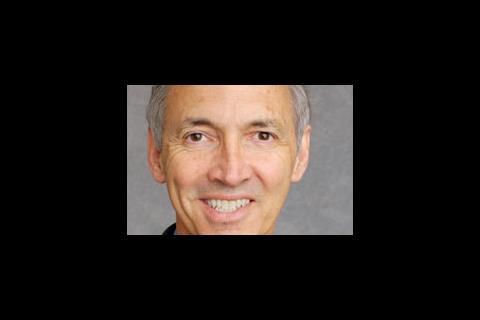 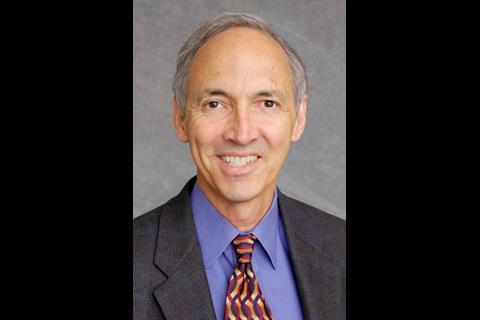 US green building expert Jerry Yudelson guides you through the transition to the new version of LEED, which is part of a growing family of international sustainable standards for new structures

As the US Green Building Council’s LEED system rumbles toward LEED 2009, its first major makeover in the past five years, you’ll probably want to know how it might affect your business.

For most people in the UK and in Europe, LEED is pretty invisible as a green building certification system. BREEAM is the recognised UK standard, Holland has Green Calc+, France has HQE, Switzerland has Minergie, and so it goes. I like the BREEAM standard; a recent BRE report claims that a BREEAM Outstanding or Excellent designation is superior to the LEED Platinum standard. So if you want the highest-level certification, stay with BREEAM, they say.

Germany is getting its new green certification system ready for prime time in 2009, the Deutsches Gütesiegel Nachhaltiges Bauen, or German Sustainable Building Certificate (no official initials yet). The program is currently open only to members of the German Sustainable Building Council, the Deutsche Gesellschaft fuer nachhaltiges Bauen (DGNB), and the first certificates will be handed out at January’s BAU conference in Muenchen/Munich.

True to the Olympic spirit that recently engulfed nearly the entire civilised (or televised) world, the German system will have Bronze, Silver and Gold levels of achievements, as well as a point-based score. It will be jointly owned by the German government and the DGNB, so it will likely have the flavor of a type German DIN-norm.

But, if you’re working on a project for an American multinational, you may well find yourself asked to prepare a LEED certification for a new building or for a major renovation of an existing building, using the LEED for New Construction (and Major Renovation) standard, LEED-NC. Alternatively, you may be asked to certify a tenant remodel or interior fit-out under the LEED for Commercial Interiors (LEED-CI) standard. For evaluating ongoing operations of existing buildings, you might be asked to use the LEED for Existing Buildings Operations and Maintenance (LEED-EBOM) standard.

Transition not so smooth

The US Green Building Council will officially roll out these standards at the upcoming Greenbuild conference and trade show in Boston on November 19 to 21, so if you’re up for a hop across the pond, you might want to plan on attending this show. Just for comparison, this year’s show features about 1,400 exhibit booths from about 800 companies and expects about 30,000 attendees, about the size of the Ecobuild show in London last February (disclosure: I chair the steering committee for the conference and trade show, so I’m pleased to recommend it to you).

Now, without wanting to prejudge how LEED 2009 will be implemented, I can probably say that it’s going to be a bit rocky at the beginning. For example, contracts for the required 400-page “reference guides” that will help you understand the bare-bones language of the new standards (which are available on the US Green Building Council website) have just been let, with a delivery date of summer 2009. That means it will be hard to know exactly where you stand with a given project, until that time.

without wanting to prejudge how LEED 2009 will be implemented, I can probably say that it’s going to be a bit rocky at the beginning

Additionally, the USGBC is transitioning its document review and certification from a handful of “review teams” to ten ISO-type certification organisations, which in turn will certify individual assessors (in a way, this is similar to the BREEAM system). Finally, the LEED Accredited Professional (LEED AP) exam, which tests potential assessors’ credentials, will be shut down at the end of the year, for some undefined period of time, while a new test is created, vetted and rolled out.

For one exam, based on the LEED EB (version 2.0) system, you must register for testing by September 30th and complete the exam by the end of the year, or you must wait until some time in 2009 for a new test to be available.

In America, we called this a classic “SNAFU,” a World War II term that means, loosely translated, “situation normal: all fouled up.” Another apt term might be “ready, fire, aim.” The point here is that the transition will not be quite as smooth as project teams would like; if you’re giving advice to clients who want to do LEED certification for UK and European projects, here’s my suggestion: don’t “promise” anything except your best efforts!

Do this much: register the project before the end of the year with the US Green Building Council. It only costs about £225 for USGBC members, £300 otherwise. Registration is a bit like getting engaged; it allows certain privileges, but doesn’t commit you to an actual marriage. You can access the LEED “templates” for assembling certification documentation and get access to a variety of resources for the entire project team. You can also keep the project information confidential, so that your client doesn’t have to worry about embarrassment if the certification effort falls short.

Then, as the project rolls along and LEED 2009 requirements get fully clarified and all the requisite support systems are in place, you can choose to stay with the LEED system under which you registered, or you can transition to LEED 2009, if that works better for you, usually at no cost.

My main recommendation at this time: keep your eye on the USGBC’s web site for updates on LEED 2009; the organisation is fairly good about putting everything you need to know on the web site.

However, without going through the agony of documenting an actual project, you’ll be in the position of someone who learned to skydive from a book, now facing the stark terror of the open airplane door for his first jump.

So, plan to take whatever courses are offered, particularly online, when those become available. Get some of your people accredited as LEED APs. Hire an experienced LEED AP from the States if you can, to advise on your first project. Expect to go over budget on the number of hours to complete a certification for the first time, but do plan to get your feet wet. LEED is still going to be the system of choice in the US and Canada (as well as India, UAE, Mexico and many other countries) for the foreseeable future and most likely for multinationals based in those countries.