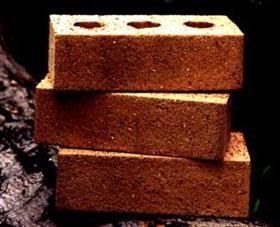 Leading brick manufacturer Ibstock has been sold to US private equity giant Bain.

Multinational building materials group CRH told the London stock market this morning that it had sold Ibstock, along with Forticrete, Supreme Concrete and its US clay business Glen Gery, to Bain Capital Europe LLP for £414m.  Bain was co-founded by the Republican party’s 2012 US presidential candidate Mitt Romney.

Ibstock, which claims to be the UK’s biggest brick manufacturer operates 24 plants in the UK and employs nearly 2,000 people.

As part of the deal, Bain will take on certain debt and pension liabilities relating to its acquisitions, pushing down the amount that it will pay CRH to approximately £295m.