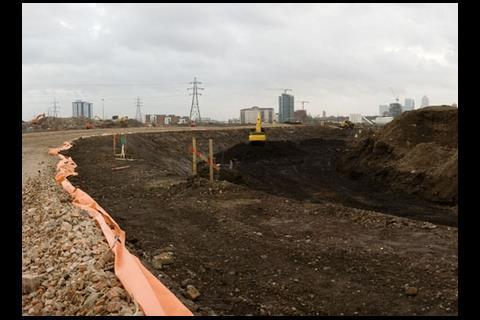 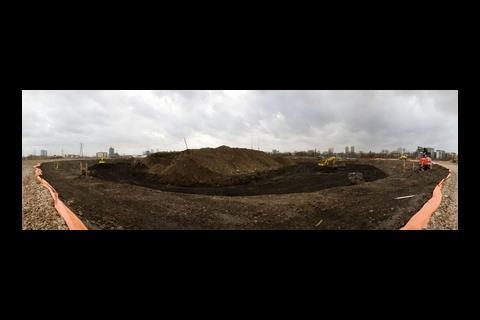 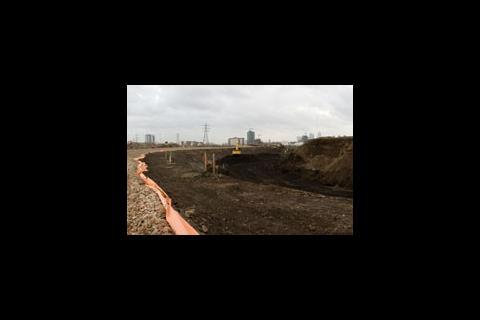 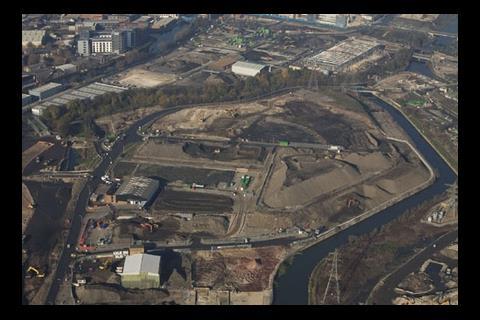 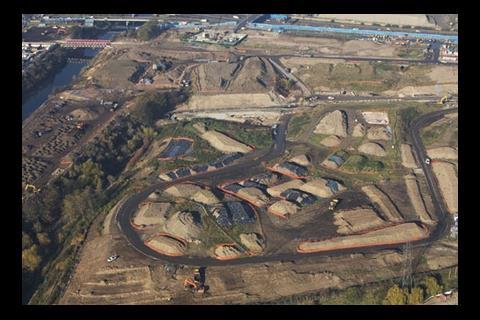 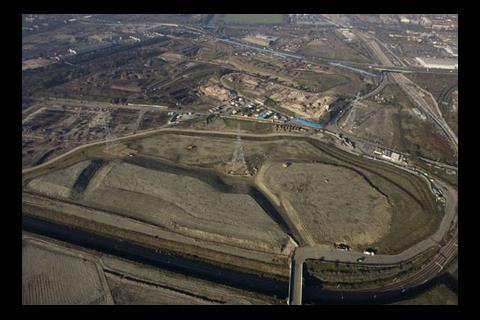 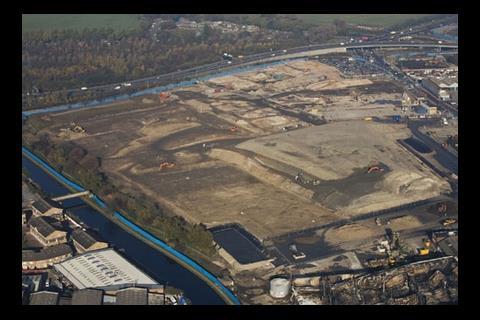 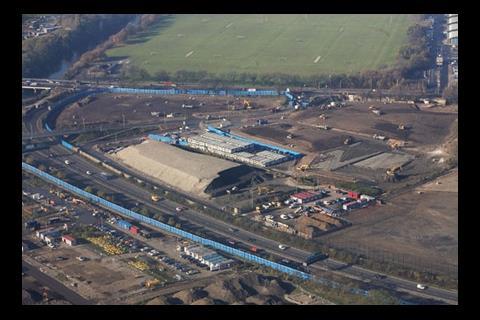 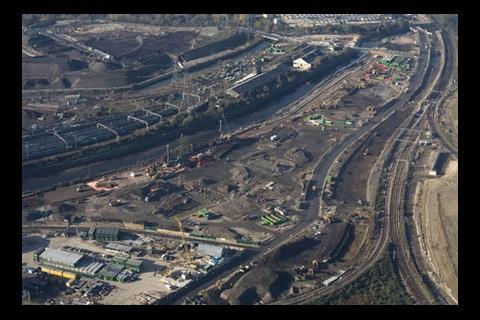 The Olympic Delivery Authority has predicted that construction work on the Olympic Stadium will start two to three months early and has released images of the venue sites now that excavation work is under way.

The ODA said more than 50,000 tonnes of earth a week are being dug on the site of the stadium.

In total more than 700,000 tonnes of earth has been excavated on the Olympic Park site in preparation for the start of construction this summer.

David Higgins, ODA chief executive said: "We are on track to meet our milestone to clean and clear most of the Olympic Park by the Beijing Games. It is a major challenge but now that demolition is complete on the ‘Big Five’ venue sites the big dig is at full throttle."

Forty-five dump trucks are currently moving excavated soil within the site, some carrying up to forty tonnes at a time.