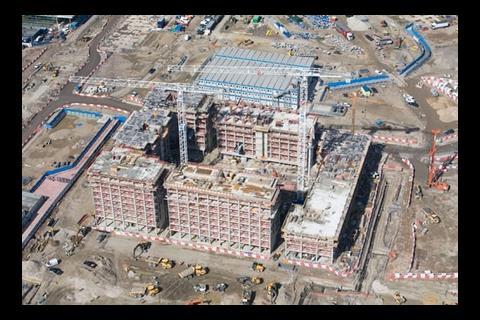 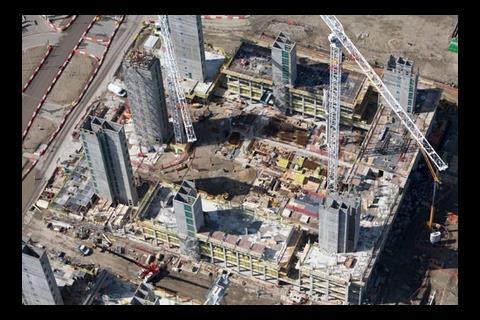 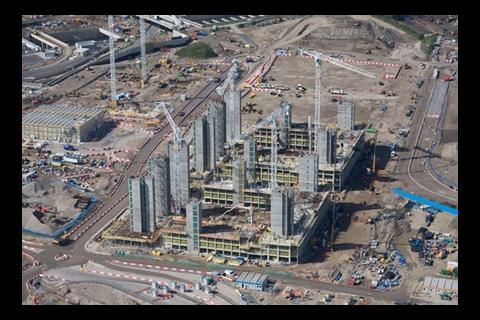 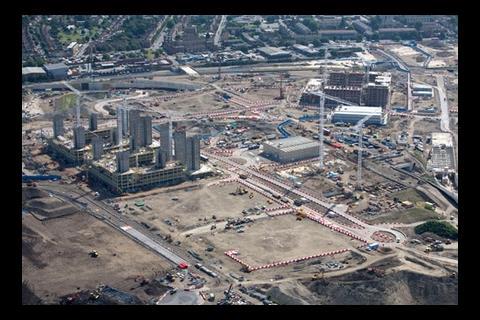 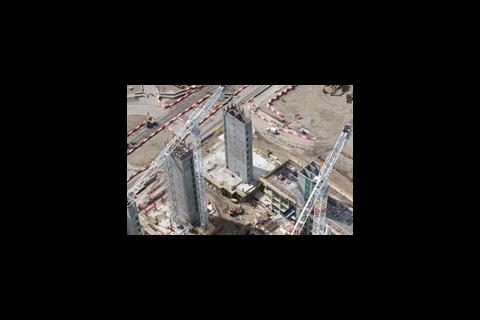 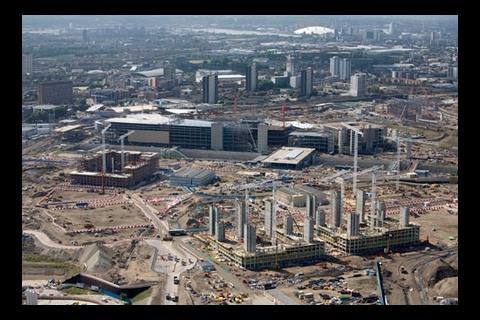 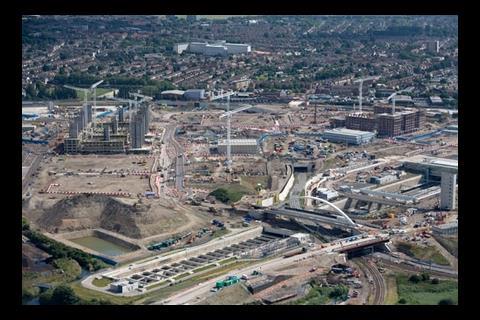 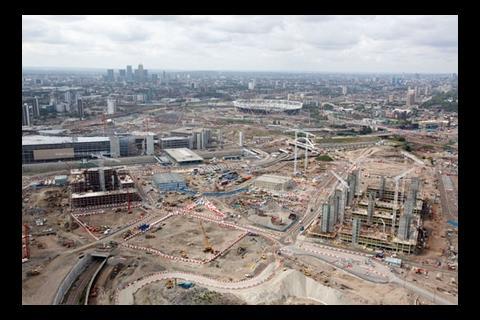 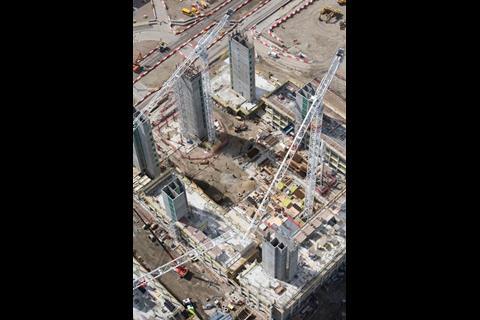 New images released today show the progress of the construction of the Olympic village, where building work is now under way on track on all of the residential plots.

The Olympic village will comprise 11 residential plots, each roughly the size of a football pitch. Each residential plot is then made up of between six and eight buildings built in rectangular layout around a courtyard area.