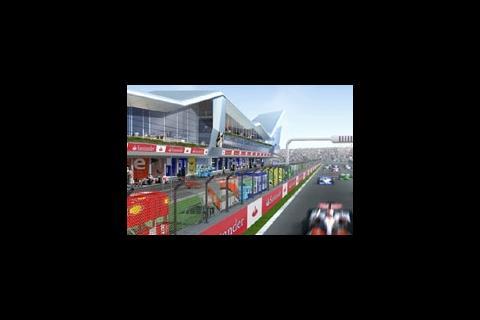 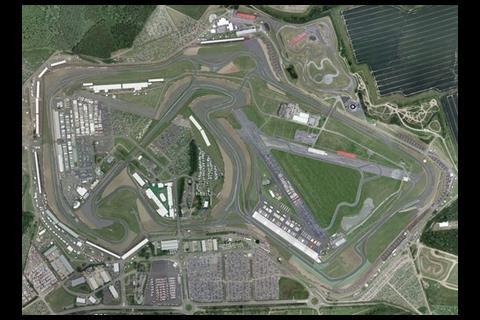 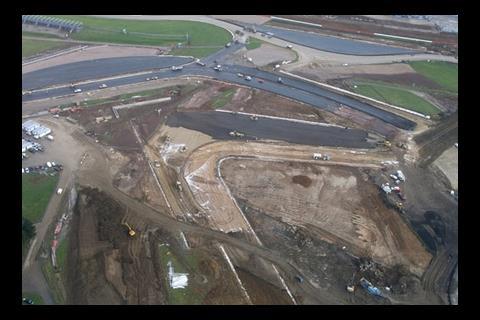 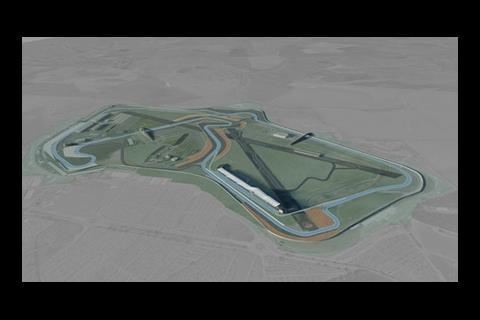 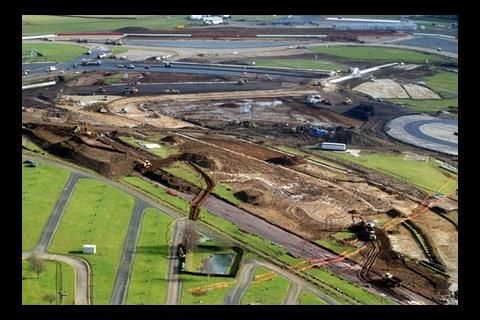 Populous, the architect behind the newly-designed Silverstone racing circuit, has welcomed the decision to hold the 2010 British Grand Prix at the track.

In a statement following yesterday’s announcement, John Rhodes, associate principal, said: “As the track designers our focus was to capture the essence and tradition of Silverstone, but give it a new exciting dimension and provide a challenging circuit for the drivers. We have designed it with fans in mind and they can now get closer to the action.”

Silverstone has invested more than £5m on what it calls the “super fast circuit” and work scheduled for completion in March.

Scientific data provided by Populous, which consulted with drivers to design the circuit, has calculated that Silverstone will be one of the quickest circuits on the F1 calendar.