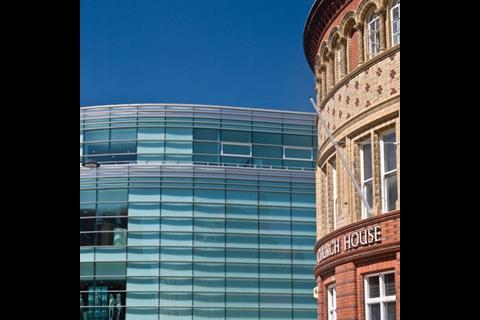 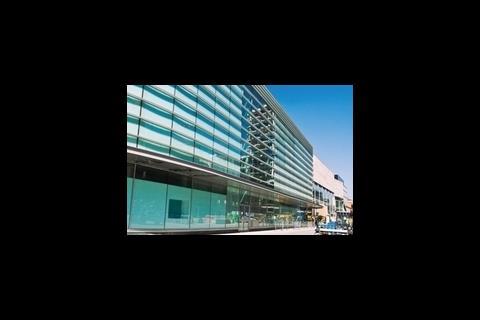 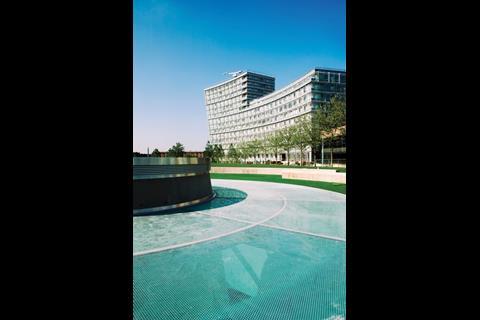 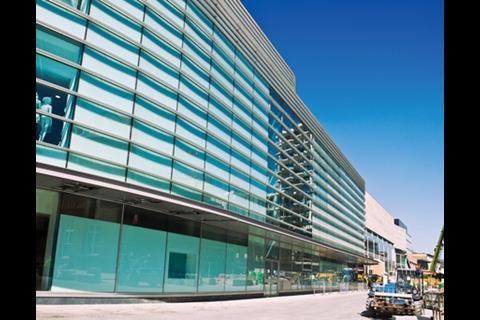 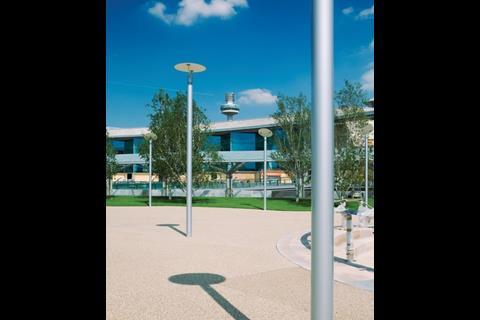 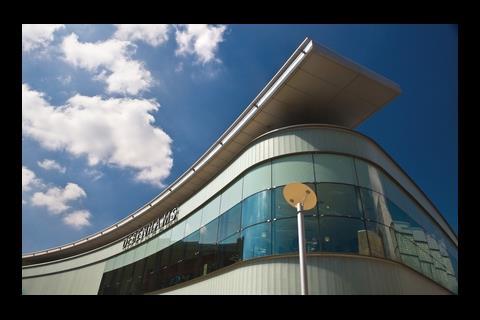 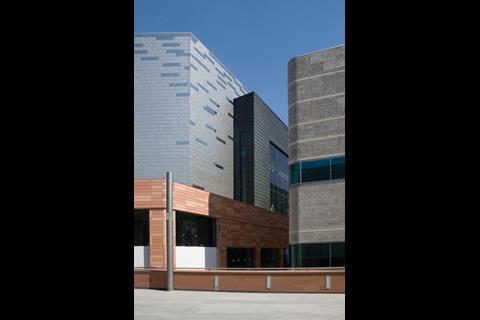 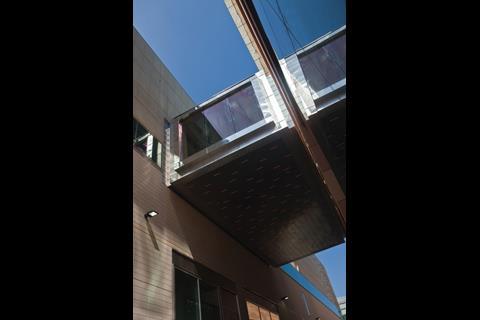 Grosvenor Estates has unveiled its £1bn shopping centre in Liverpool to the public today as it announced that 90% of the scheme is let.

Retail space takes up 56% of the 234,000m2 Liverpool One scheme, which also includes leisure, hotel and residential accomodation as well as a 2.2ha park.

Later phases of the scheme will open throughout the summer, with the grand opening scheduled for 30 September.

An in-depth review of Liverpool One will be on the website tomorrow.