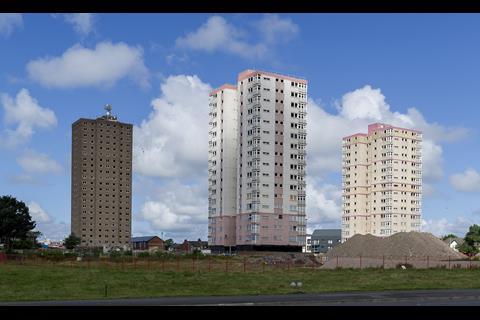 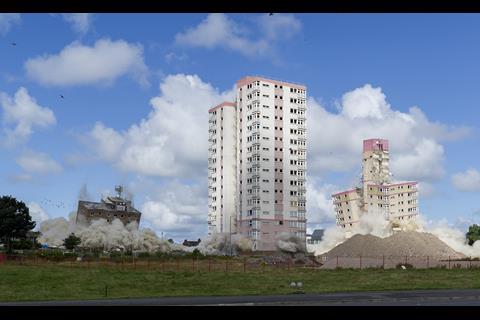 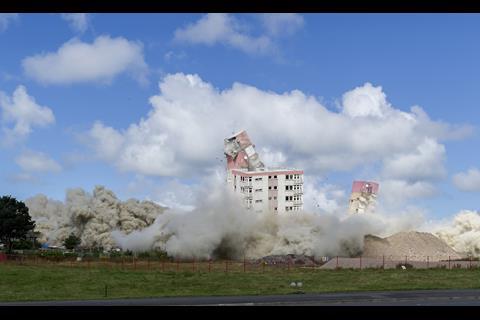 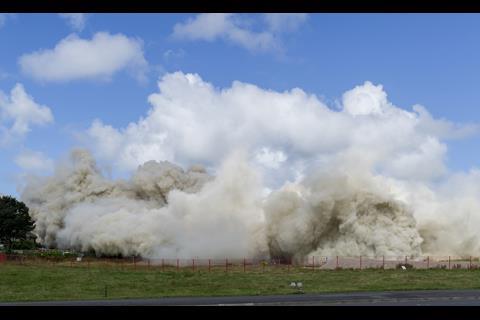 Blackpool’s skyline changed in seconds as a controlled explosion brought down the final three tower blocks at the town’s Queens Park estate.

Twenty-three storey Walter Robinson Court and 16-storey Elizabeth and Churchill Courts - dating from the 1960s and early 1970s - were reduced to rubble to make way for a 190-home Lovell regeneration scheme.

As part of the regeneration the rubble will be recycled as a base course for new roads and to raise the western part of the site. It is set for completion in early 2018.