In pictures: Curtain raised on plans for historic Walthamstow cinema

Building shut its doors in 2003 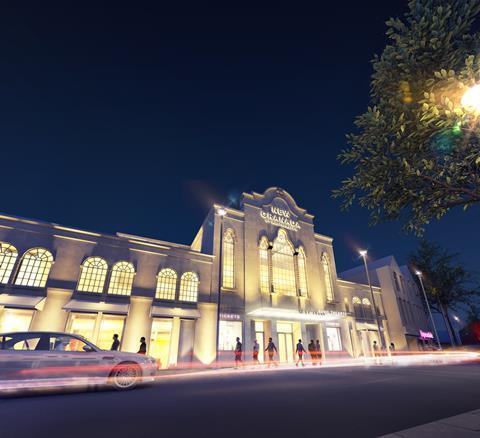 Architect Pilbrow & Partners’ plans to convert a grade II-listed cinema in east London into a live performance venue have been revealed.

The practice has been working with Soho Theatre for the past three years to come up with plans to transform the Granada cinema into a 1,050-seat live performance venue with a focus on comedy.

The theatre, which opened in 1929, was originally conceived by theatre director and designer Theodore Komisarjevsky and cinema architect Cecil Masey. 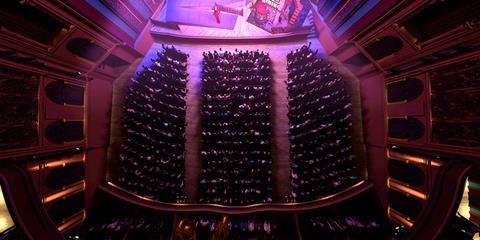 The building, which is famous for having been frequented by Alfred Hitchcock, closed its doors in 2003 and has been on Historic England’s Buildings at Risk register for the past decade. Its status is described as poor.

Pilbrow’s plans for the project, which were developed in discussion with Historic England, include the introduction of ground level stalls between the original stalls and circle levels. 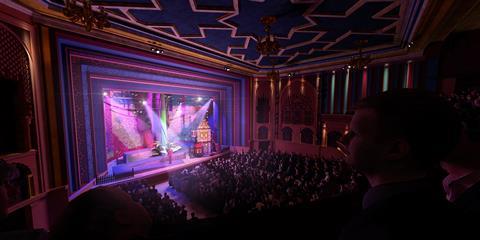 The venue hosted a number of musical acts during its lifetime including the Beatles and Buddy Holly.

Waltham Forest council, who acquired the building earlier this year, has promised to hand over £17m to the refurbishment, with the scheme set to be an integral part of the borough’s cultural strategy.

The main refurbishment work is expected to start next summer, with the new venue due to be completed by early 2022. 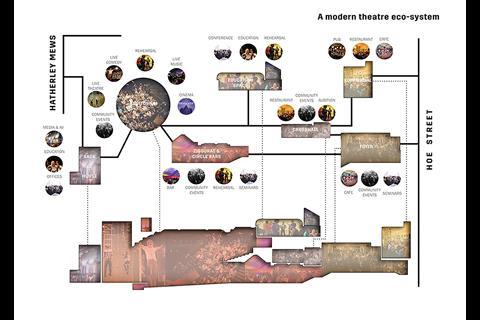 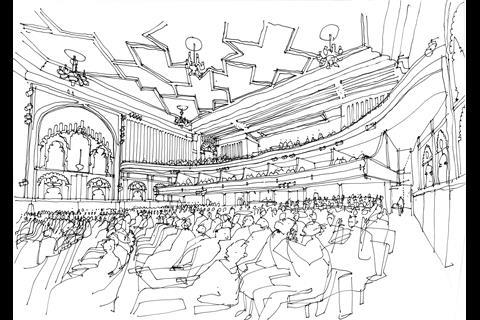 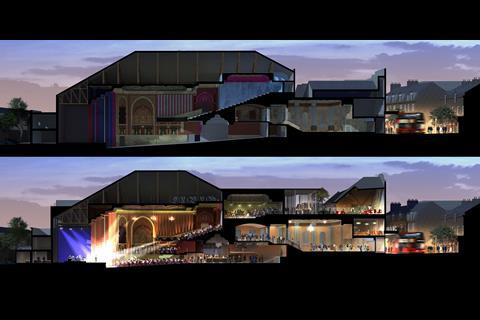 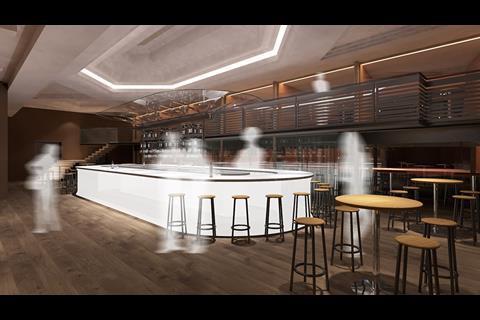 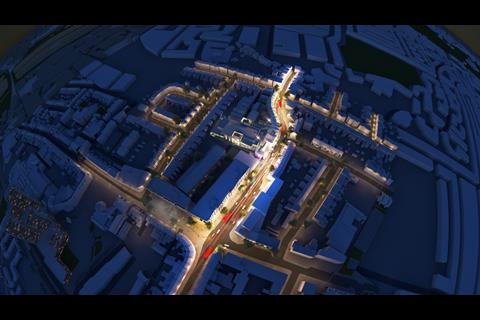