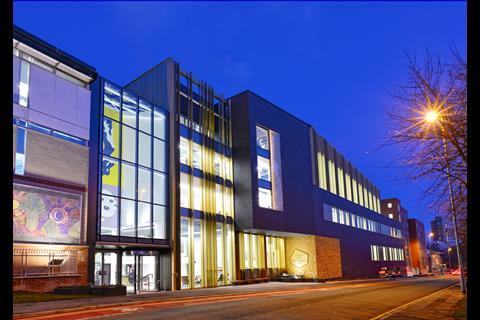 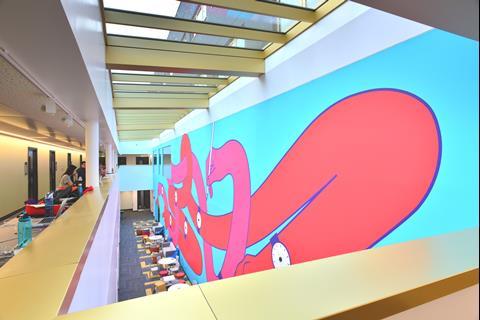 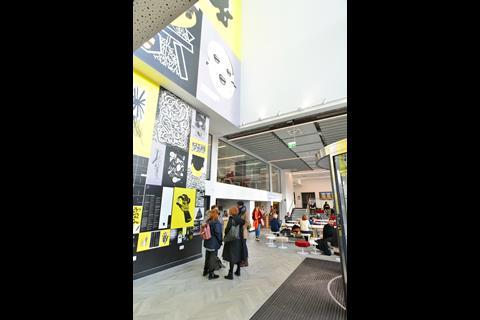 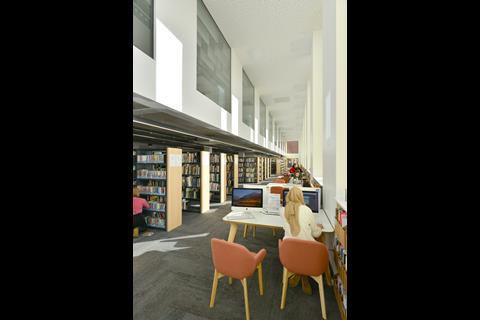 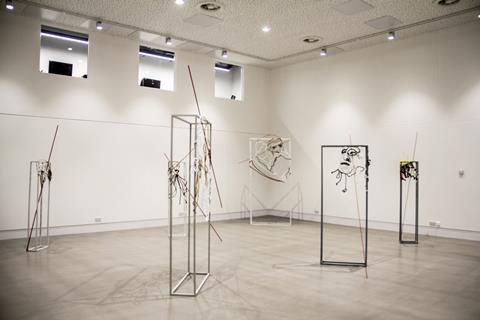 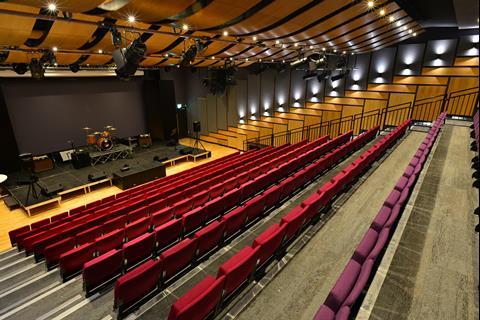 Designed by local practice DLA, the scheme was built by ISG and opened to the public with an exhibition by Yoko Ono.

The facility includes a new gallery, which hosted Ono’s exhibition, and a 230-seat auditorium designed to serve as a performance space for the university’s new popular music performance degree course.

The building also includes film and photography studios, a research and reference library, as well as a new postgraduate study suite.