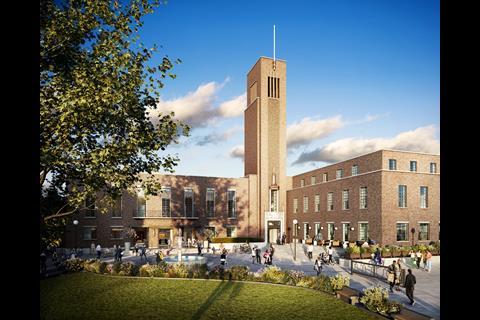 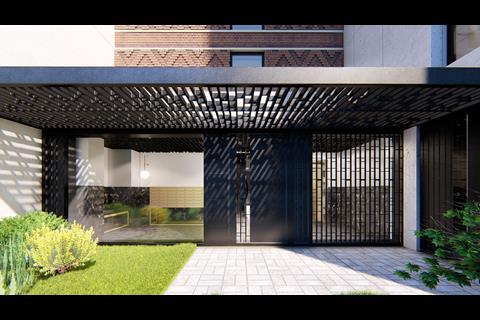 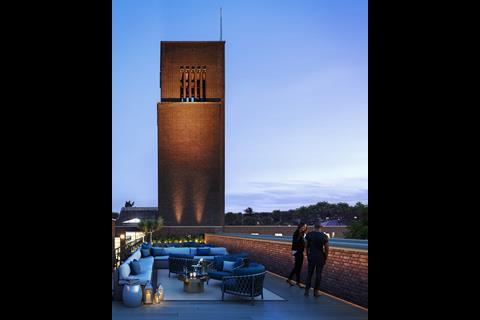 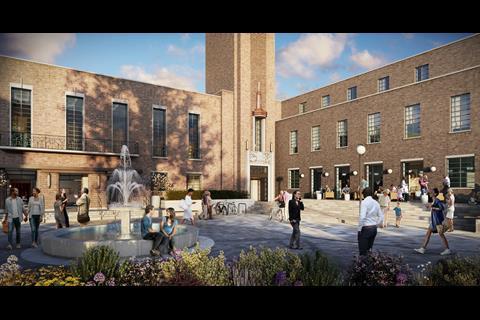 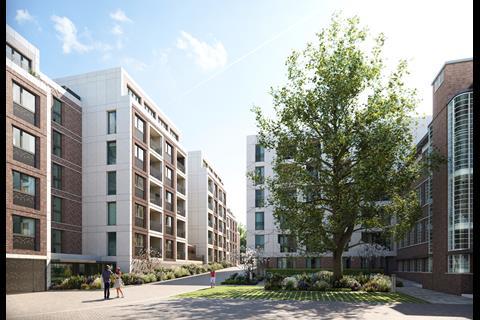 Make Architects has unveiled images of its designs for 135 new homes that will be built in the grounds of grade II* listed Hornsey Town Hall in north London.

Completed in 1935, the building was used as the headquarters for Hornsey borough council until 1966 but in recent years has fallen into disrepair.

Make’s plans will see a mixture of studio, one, two and three-bed homes built at Crouch End’s Art Deco gem.

The building itself is undergoing a £30m makeover under plans for arts and media company the Time and Space Co. It will see the building’s assembly hall refurbished to seat 400 with standing space for a further 1,500. Developer Far East Consortium also plans to build a new hotel in the town hall while restaurants and cafes will ring a public square.